From the mirror to the black cat, 9 superstitions that Albanians are very afraid of but still believe 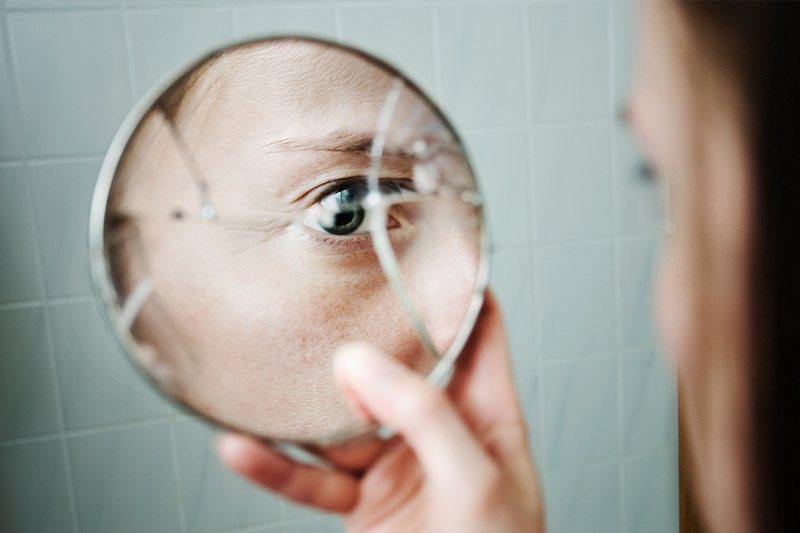 We humans are very superstitious, believing that Friday the 13th is bad luck and finding a penny is good luck. Many superstitions stem from the same human trait that makes us believe in monsters and ghosts: When our brains can't explain something, we make things up. In fact, a study last year found that superstitions can sometimes work because believing in something can improve how you're perceived.

There are also those superstitions that people both believe and fear. But do you know what are the most widespread beliefs in the country?

'Black'
Tuesday It is thought that Tuesday is the day when God created evil, so, according to the elders, it is not good to clean yourself on Tuesday night, do manual work or other work.

Money
It is believed that if your right hand itches you will give money, but if your left itches, you will receive money.

Clock hands
Does anyone really think about you if when you look at the clock its hands are one on one? But, now in the smartphone era, some believe in the fortune of the clock numbers on the mobile phone, for example when the time is 11:11, 15:15 etc.

The broken mirror
The ancient Romans believed that in mirrors there are fragments of our soul, so when it is broken, one's well-being or health is "broken". Thankfully, they also believed that the human soul regenerates after 7 years, which is why you've heard the number 7 associated with the broken mirror.

The word "health" after every sneeze
Sneezing was considered a high-risk physiological activity by the ancient Romans and Greeks. Many of them believed in the "separation of the soul" for a few seconds. Therefore, it is said "health" whenever someone sneezes, as a blessing that protects you from evil.

Open Umbrella Inside
The ancient Egyptians believed that umbrellas were very royal accessories and that the shadow they cast was terrifying. To open them indoors was considered an offense to God and the Sun.

Clover Flower
Clover is considered a rare and very lucky find, but why? According to legends, this leaf was plucked by Eve, the woman sent from heaven. She chose this, to never forget the Garden of Eden. Therefore the clover flower represents good luck and prosperity.

New opportunities or confusion, learn how the first week of February will be for each sign

These zodiac signs express their love for their partner by cooking

Horoscope forecast, get to know the surprises that the stars have in store for the weekend

They slow down your internet, find out what furniture you should keep away from

Do you still have doubts? These 10 signs convince you that your relationship is no longer worth it

Find out now, here's how to understand that your Wi-Fi is being "stolen", how to avoid it

Where do you find yourself? It is written in the stars, the Horoscope signs that have the most complicated couple relationships

What do the stars say about you today? Positive weekend, but you have to make an important decision