The oldest dog in the world dies, you won't believe his age and what he was fed 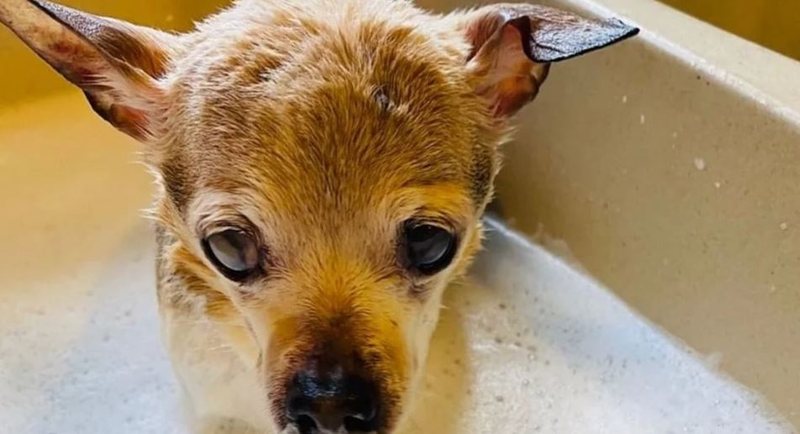 Pebbles, the dog who held the record for the world's oldest dog, died earlier this week at the age of 22 in the southeastern US, Guinness World Records said on its website.

This female Fox Terrier has been fed cat food since 2012, which may have contributed to her longevity. "Pebbles, the oldest dog in the world, unfortunately died of natural causes and peacefully at home, surrounded by her family," his owners wrote on Instagram.

He was born on March 28, 2000 in Long Island in the state of New York and lived most of his life in the state of South Carolina. The little dog weighing only two kilograms gave birth to 32 puppies during her long life.

Pebbles was announced as the world's oldest dog in May 2022 during a visit by experts from the Guinness Book of Records, the institution that records records in all fields.

According to owner Julie Gregory, the secret to Pebbles' longevity and health lay in good hygiene.

Fans of the losing team are at greater risk / Scientists say: This is what happens to our bodies when we watch football

Find out which Horoscope signs lie the most

Atmosphere like in fairy tales, watch the "LIVE" magical scenes from the village of Santa Claus (VIDEO)

Horoscope, what the stars predict for tomorrow

What are the most boring and exciting professions? The study reveals

3 Horoscope signs that are destined to live in luxury, check if you belong to one of them

"I found a lover because my husband didn't...", the woman confesses the "consolation" to the other: We were "wild, but the suspicions of treason...

This will be your year! Money and love: These Horoscope signs will shine in 2023

You have the unexpected / Paolo Fox's weekly horoscope December 5-11, 2022, predictions for all 12 signs