It had not been heard before! A study is published showing how exercise increases the risk of this disease 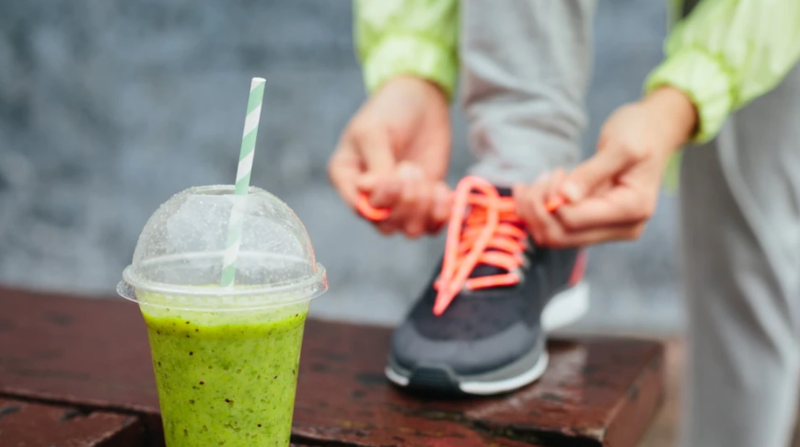 Regular and strenuous exercise increases the risk of motor neurone disease in people who are genetically vulnerable.

Scientists at the University of Sheffield in the UK say no one should stop exercising as a result of their study, but express hope that these findings could lead to ways of examining people who may be at higher risk. .

According to the study, about one in 300 people generally develop motor neurone disease.

This disease affects the ability of people to move, speak, and even breathe, as motor neurons that carry messages from the brain to the muscles fail.

"We have said with conviction that exercise is a risk factor for motor neurone disease," said Dr. Johnathan Cooper-Knock, one of the researchers.

"The number of high-profile athletes affected by the disease is no coincidence," he said.

The study was published in the medical journal EBioMedicine.

Exercises for more than 15-30 minutes on more than 2-3 days a week were defined as regular and strenuous exercises.

But, obviously, most people who exercise that way, do not develop motor neurone disease.

"We do not know who is in danger and we would not go so far as to advise who should and who should not exercise. "If everyone stops exercising, it would do more harm than good," said Dr Cooper-Knock.

Fate is shining. Beware of ...! Get acquainted (gain, obtain) with present-day techniques that came from Stars

It had not been heard before! A study is published showing how exercise increases the risk of this disease

A wonderful day awaits you / Horoscope prediction, discover the surprises that the stars have reserved for your sign today

"About the fire" / Partial solar eclipse in the Northern Hemisphere, will cover a distance of about 500 kilometers. Researchers show what is expected

How will the new moon affect today? Meri Shehu: The new beginning can not be stopped, here are 4 signs to be careful. You are in a fierce duel

Where do you find yourself? Do not try too hard, these signs will never match as a couple

Financial and professional success, the 5 luckiest signs for the coming days

Started, all eyes from the sky / Follow LIVE "The Ring of Fire", the moon is catching the sun

Do not miss / The sky is invaded by the 'Ring of Fire', experts reveal the miracle that will happen today

New developments! Find out what today's horoscope predicts for each sign

The person you can not forget, certainly belongs to this sign

HOROSCOPE / Beware of finances, what the stars predict for today