Find out now, which is the month when people are most likely to cheat 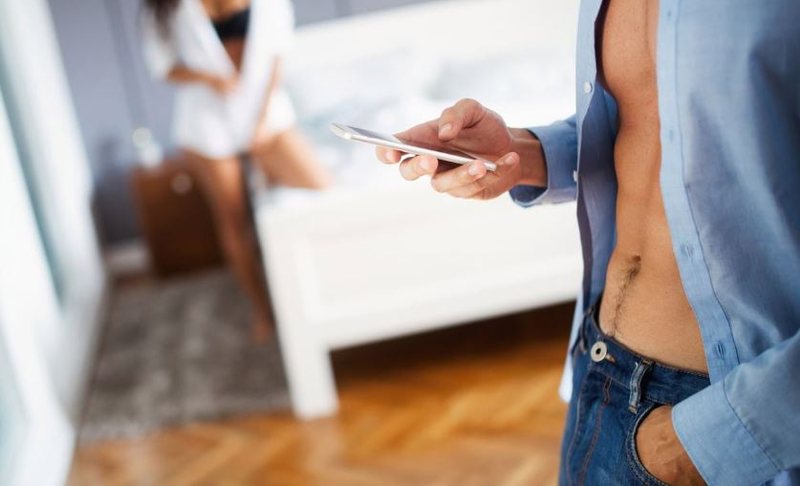 September is the month when people cheat the most, at least that's what new studies claim. For example, the number of cheating increases by 22 percent in early autumn, because people who are unhappy in their relationships want to start something new, according to Yahoo Life.

Since it's the end of September, that means cheaters are more likely to start a relationship now than any other month. A study on infidelity was conducted by IllicitEncounters and found that 32 percent of women and 34 percent of men say wine puts a strain on their relationship.

This is exactly why they engage in affairs after the summer. Considering that annual vacations are usually spent together, the likelihood of this increases. A fifth of men (21 percent) and a similar number of women (19 percent) said they were more likely to cheat when they returned to the office.

January has traditionally always been a month of cheating, because unhappy partners used the New Year to look for new partners. However, September emerged as the most likely month to cheat, with 32 percent of men and 31 percent of women choosing it.

January took second place, chosen by 24 percent of men and 22 percent of women.

Get ready for an exciting meeting! Daily horoscope for tomorrow, Monday, September 26, 2022

"Remove the devices because she is suffering, there is no more life", the father weeps with the confession about the death of his 12-year-old daughter (VIDEO)

"Your life will change..."/ The weekly horoscope is published, find out what the stars have predicted for you

Born on the plane during the flight, the baby receives a gift that he will enjoy immensely when he grows up

Experts sound a strong warning: Here's why you should never argue with anyone on Facebook