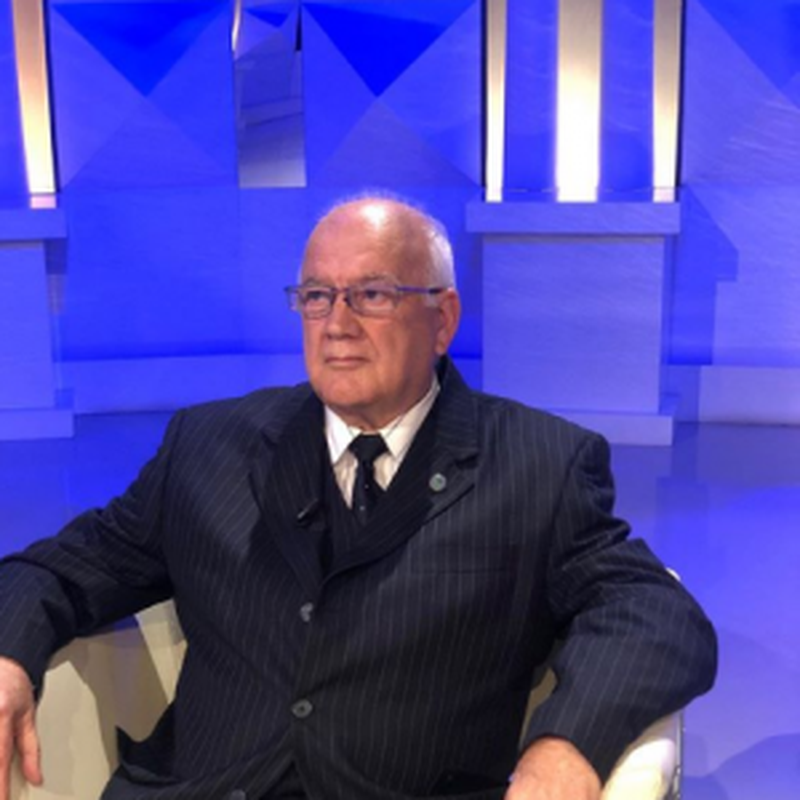 Why is the Albanian approach to the diaspora appreciated?

Partner in the Balkans for the EU can not be corrupt political individuals!

History is both enriched and rewritten, but on the basis of documents, not with lies and amateur logic!

The basic criterion for mayor, the one who declares Rama an enemy!

Where are we going with this anti-education?

The protesting society "I am a socialist and a ...

The world makes us "birds", the state is a spec...