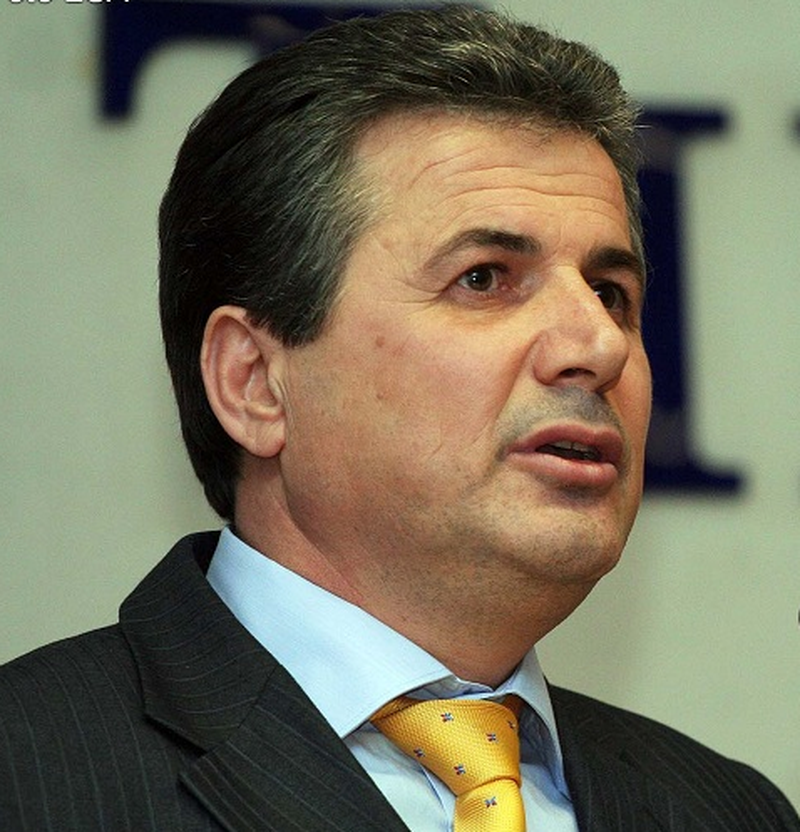 Democracy and demography are the current challenges for our country

"How corrupt is America?"/ Kreshnik Spahiu: The day has come for Saliu and Monika to demand America's investigation

The years "rejuvenate and grow old", Drit?ro Agolli only "shines!

Ed's ship really takes in water, but that of the opposition is a ghost without a flag!

I inform you, Mr President, that I took the photo that I had taken with Edi Rama in pieces!

The State of Kosovo was founded by America, not...

The engines started for the campaign work only ...