March 6, at least will be the end of madness in Shkodra! 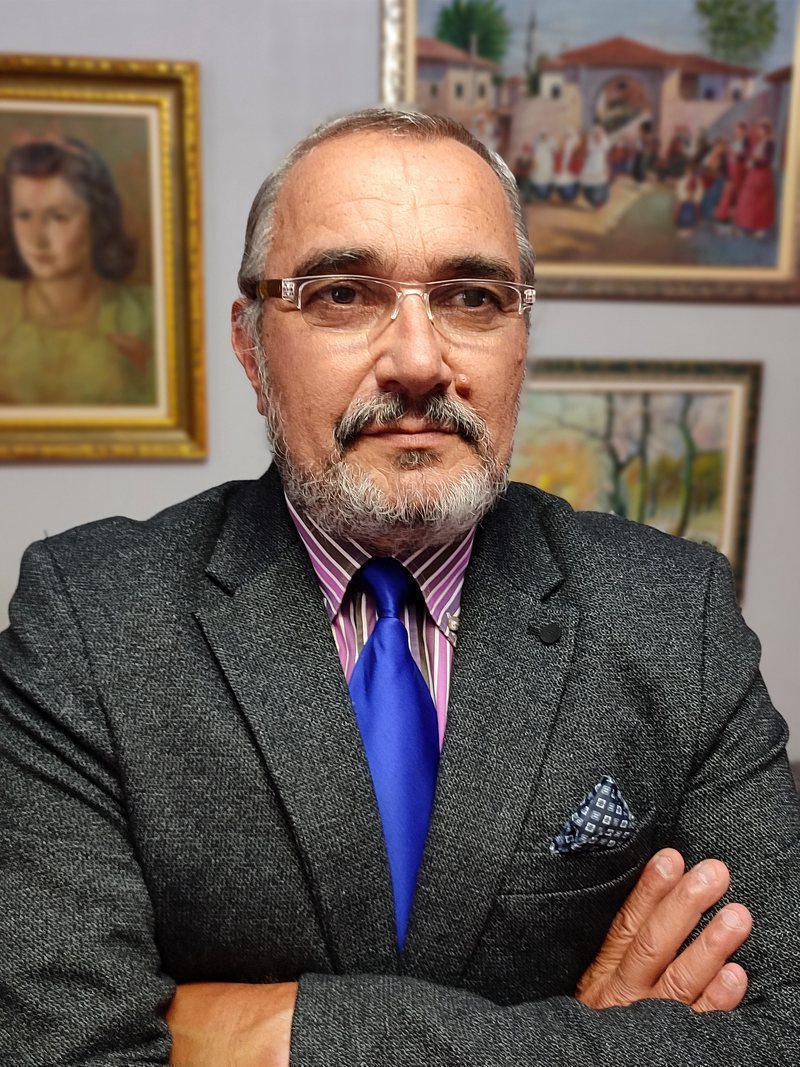 With the decree in the "private media" of the date of the local by-elections, the Folklore President of Albania has already given Shkodra the opportunity to remove at least the administrative and political stupidity in the municipality of Shkodra. The responsibility for such injustice and folly in the northern city undoubtedly lies not only with the citizen Voltana, or the most undeserved man at the head of an unfortunate city with her, but also with those who removed her from the deputy and nominated her. Rama's responsibility for running individuals "no name, no face" for Shkodra and why he will run again today, lies with our folklore president, who held the local elections hostage politically. The folly of a "pulpit" administration in Voltana's convictions in the Municipality of Shkodra with the Municipal Council of the SP or Rilindja and the PSD ally is today's Shkodra. Yes, she without investments, with destroyed roads, with dirt and destroyed urbanity, in order and without law enforcement, turned into a big village conceptually and practically, with an extraordinary urban ruin and degraded citizen, where as she enters, she sees that there is neither labor nor care and there is nothing to equate it with the municipality and the periphery of Albania. Voltana now knows herself the most "perfect" man in Shkodra, because she has immersed her city in the most morbid anti-Shkodra dirt. She knows perfectly well that no one approaches her in terms of mismanagement and use of her city. She is even in first place and there is no second and third place behind her! Almost no one in Shkodra loves this mayor and the council of socialists with a socialist demek, but also the municipality. The Municipality of Shkodra does not have the first accusation as everywhere in Albania, mismanagement, abuse or corruption. These are yes! The Municipality of Shkodra is complete administrative nonsense! Yes, it is a public "madness" (as they say in Shkodra) known by most of the people of Shkodra. It is the biggest shame, not of these 30s, but from May 1913 onwards when it was formed as a modern municipality.

Whatever happens on March 6, this nonsense will go away. Maybe there comes a municipality with occult, vile, greater corruption interests, but there will certainly be a good one: it will not be taken as the municipality of Voltana. It is almost certain that the socialists can look for him seriously, because they had the opportunity and Valdrin but ...! But Rama is not known! If he wants to show his middle finger to the people of Shkodra, if he wants to hand it over to the billionaires, because he will not deal with it. Or if he wants to show others in front of him that I do Shkodra too! No Surrel's man knows this! It is not known because maybe it can do honor to a part of the Democrats? He has the opportunities and since he is the most creative part of Albanian politics, who knows what his mind says and he is a man like Erdogan: he says what he does and does what he says! Well, who does "charity" with Shkodra! But he was also doing charity, things are not going as well as they do today! The two folk politicians Berisha and Meta will do an experiment with Shkodra! Berisha will sabotage Basha and Meta will help him. This is exactly the moment of Meta's joy. That is why he hastened the elections this time and that is why he started media folklore with Rama's Taulant in the Presidency. The souls of the democrats of Shkodra are already overwhelmed in the mud and if you have anything blue left, it is just the sky, when it is good weather and cold! They have nothing else dreamy. Po pra blu! They know that they are fragmented and resist only a part of the city that does not vote for the Socialists for the full conviction that the left and its people are the legitimate followers of the ALP and the communists of 1945. Others are like the suburbs (rural areas and those in the mountains, but also suburban ones) who pays you and who is better! And those who already know that the DP is even worse the ruined "daughter" of the ALP and why illegitimate again, will lose sight of the legs. Democrats and democrats will fight with each other for the sake of Berisha and his family, because that is how the man has "freedom and democracy", who has degraded more freedom and democracy in Albania and especially in Shkodra. The man who used Shkodra worse than all the cities of Albania. That has abused its citizens and has given together with the socialists bonuses and privileges to the folklorists and the undeserved, beating the most beautiful city in Albania. Berisha has benefited, that the civic part of Shkodra that does not want the race of those of 1945 has been forced to give the vote to one of the most stinking of 1945 who is the former chairman of the PD and the man who destroyed democracy in Albania. They benefited not from the stubbornness of the beaten and persecuted civic part, but from their conviction that their followers could not vote. In conclusion, a former communist of convenience like Sali Berisha has received votes from this moment. Today he (Berisha) survives because Rama is good and maybe even long after him. He should have been under indictment and trial for a long time. He will certainly provoke and try to make quarrels similar to April 2 in Shkodra. Leaving it, it will make it even worse. His whole amalgam and his political thinking ends here. It takes violence to then make profitable policy after it. And this can be a scenario for close to March 6. A conflict and a folly between Democrats to then become some hero and some traitor and criminal, is in his convictions and his form of political thought.

However, Shkodra will not normally be like Voltana and her assistants in the Municipal Council. As much as they may want to repeat it or pretend to use it that way, it will no longer be the folly of these years with Voltana. Because they do not have an actor as good as these today, to play the tragicomedy of the most cultural city in the centuries and then left at the end of three decades of democrats with alleged "anti-communists" of Berisha and others after him. I say this because I do not already know clearly and well how Basha loves Shkodra! No I do not understand. I can not even think. Anyway, March 6 will be the day when at least Shkodra will live the end of madness!