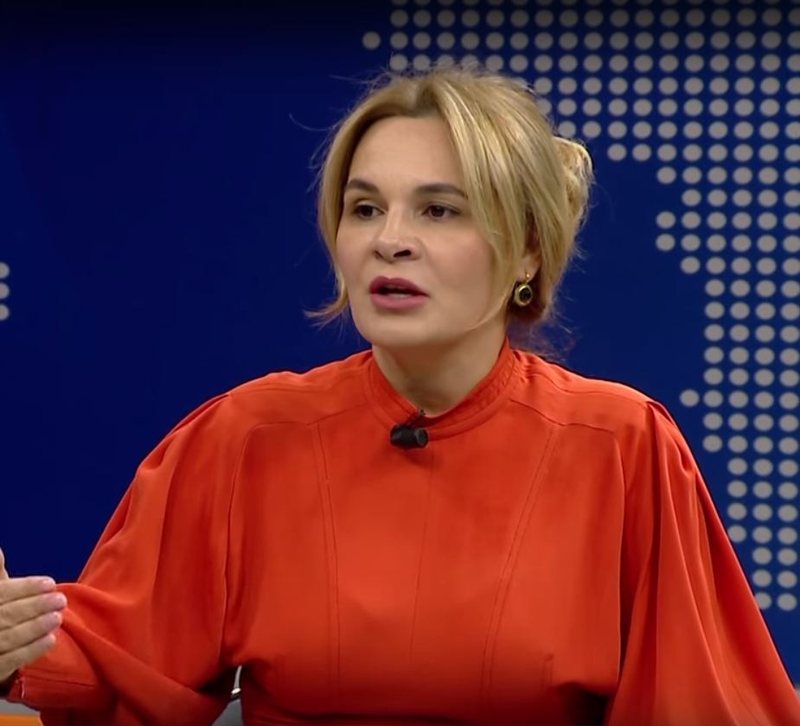 It has been almost a month since the SMI Party launched its election campaign. For almost a week on TV channel 24 every morning young people, students, ordinary people gather live on TV and curse the government and boast that they will be able to improve governance by joining those dissatisfied unemployed to clean up where Monica will be the salvation of all the incredible "evils" how can this "iron" woman manage to become the god of this country and this people. Can you believe her insults and the words of her husband President? Where there is all their life they are with the sweet chair of politics. Only these gentlemen have the homeland to be prime ministers, presidents and deputies and there are no other people? I feel very sorry for all those who believe in nonsense and go after their rent. Instead of helping instead of seeing the dissatisfaction of the people they find the way to gain ground and ostensibly in the name and regret of the people. There is no shortage of gentlemen who have not worked all their lives, even one day affirmed as an economist. But still continue to be all your life as a couple of MPs. The government has done a lot, but there have been two disasters that the whole world is facing. You know how much you know and the love that people have for you, so try and try to achieve as little as possible to catch something. Lady of the boot thrown at the prime minister, it is time to take that boot from the people in the face to leave once and for all, because there is nothing to divide and rule anymore. No more shaking them to be at every table just you. Prove that whatever you get? What you should have left the political scene forever, but the state and the government must be closer to the people because there are gaps that must be on the side and in the concerns of the people. Do not take the road and leave to find themselves somewhere on the run. But in their country to build it and be in their families in the workplace where they are employed and have the economy and do not feel despised.