Are you saying that this winter sun is heating up Albanian politicians! 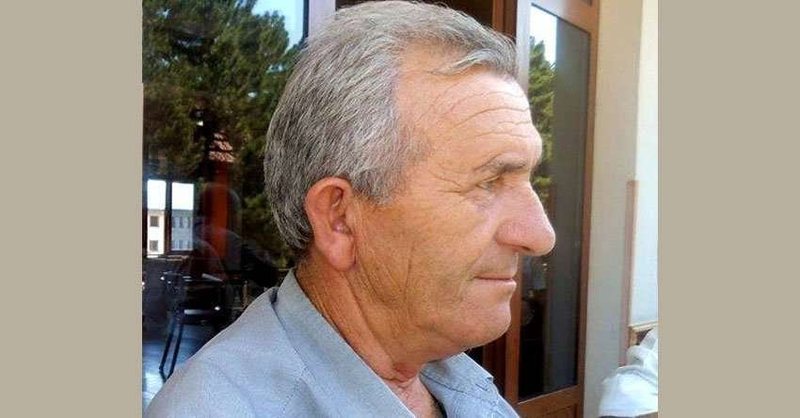