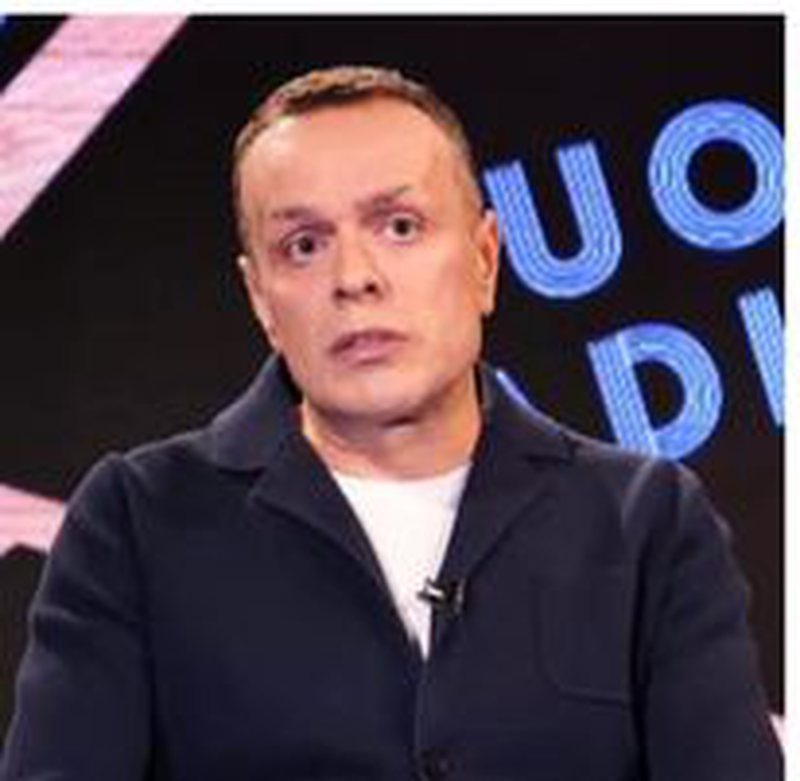 Hearing in the media journalists or lawyers debating and analyzing in recent days about the criminal events that have shaken the country, the dense and exaggerated use of the terms "professional killer", "shooting expert" "assassination" well organized "etc. Not wanting to look maliciously at these terms as an indirect form of glorifying crime in our country and its striking capabilities, I remain very skeptical about how such information is chewed by the public. Everyone has the right to debate and analyze in his point of view any criminal event in the country, but without undertaking to give ready-made pseudo-expert prescriptions for a field that has neither education nor relevant qualifications. In the eyes of many researchers, professors, to forensic experts and criminologists, such analyzes pass with a silence that creates a great vacuum so as not to distort the truth or to manipulate the imagination of films on situations quite dangerous to public order and safety. If I were to refer to the Vlora event fixed by the camera near the scene, I fully agree with a sound but publicly silent body of experts and professors who with genuine professional facts and analysis have concluded that the killers in that event were not professionals or well prepared to carry out that assassination for several reasons: Wrong positioning of the car to get away from the vanguard as soon as possible Shooting with an unexplored line of fire that risked a massacre to passers-by or to the passengers of other cars circulating near the target. The high emotional and chaotic level in the actions of one of the assassins, who after firing the weapon throws it to the ground and then takes it again. This indicates that there was no precise and well-thought-out instruction or tactic of action or that it was under the effects of narcotics. The choice of time, place, car, weapons does not indicate a high level of professional action, but a rush for revenge in urgent circumstances. There may be other elements to be analyzed, but the above deductions are only from what the cameras have partially fixed at the scene.