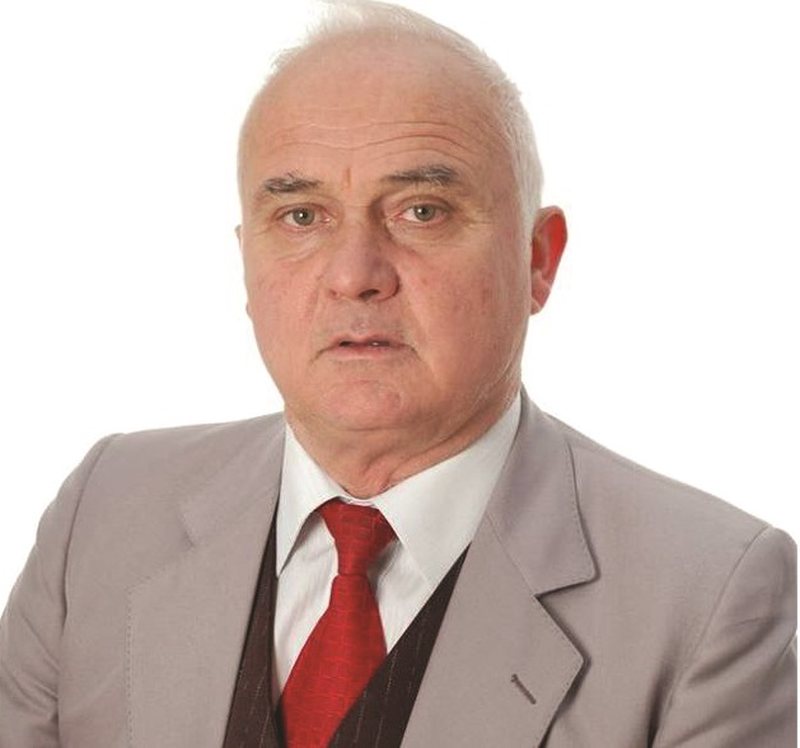 The purpose of the audit by the Forum of Russian money for Basha is to shift the attention of public opinion from the "Partizani Club" affair. The best urban pseudo-democratic model to do this fake audit is Ledina Mandija, who is playing the role assigned to Berisha in the last 20 years and especially after 2005 by appointing her State Attorney. I didn't want to deal with the pseudo right-wing model Ledina Mandija, because Mandija has nothing in common with the real right in form and content! When Ledina Mandija became Deputy Prime Minister with Berisha's sms, while serving Rama, I did not always "fall" against the theory that she is from Shkodra. When Basha made her a right-wing representative of the former owners, I congratulated her, but I've never been convinced that Mandija has anything to do with the real right formation other than being a "Berisha crutch". The head of Basha's audit is playing Berisha's game to divert the attention of the Democrats from the Partizani Club affair, for which Berisha will be called to SPAK! In conclusion, I will not go on too long, because Berisha has appointed such pseudo right-wing models in these 30 years in Shkodra, who are not few and have harmed the right-wing in Shkodra and democratic developments in 30 years by becoming the Advocate of a non-women policy!