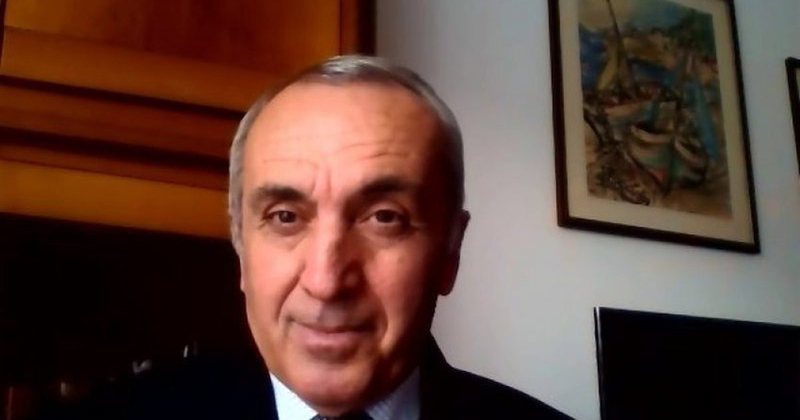 The voices of the last few hours coming from the EU structures, for reflection on its political positions, are raising the faded hope for the opening of negotiations with Albania and North Macedonia. But this reflection will convince the citizens of these countries, only when the EU will give the green light. The last show left a lot to be desired, in the eyes of the entire opinion inside and outside the EU, because the promises made were rejected. creating a situation of mistrust towards this community. So much so that on the pages of the press and screens, it was commented on as the next farce of this process, so crooked and talked about so much. The last meeting of the prime ministers in Brussels, instead of unifying the positions for the benefit of this process, express morally, politically and strategically distrust. This game, which lasted for years, turned into a movie-comedy by EU actresses,

The Albanian mafia in the book of Bujar Sh. Hox...