MPs who participate in any protest can also join any party 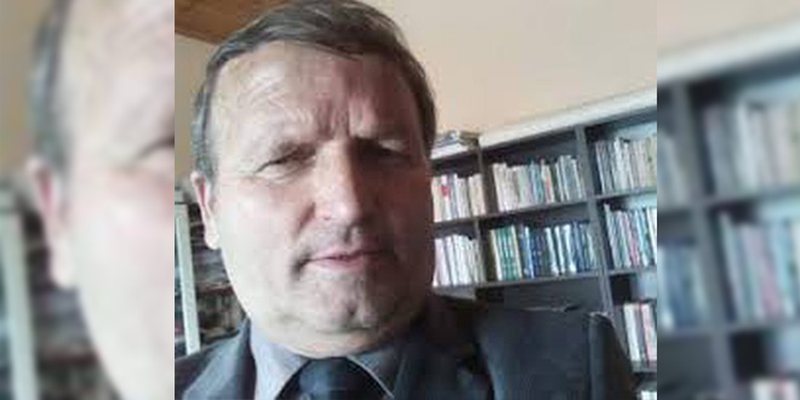