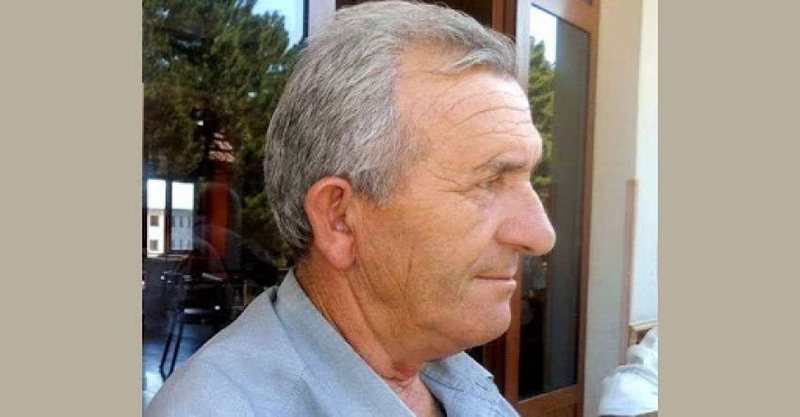 In a healthy society, mutual trust is a cornerstone of the strength of a community, through respect for the general moral rules of support of this community. But sometimes that makes us vulnerable to those who don't play by the same rules as us. I have no other words than to say that a few years ago we lived in a system that we can call democracy, combining the words democracy and dictatorship. Playing people by democratic rules leads to dictatorial results. The people seem to be offered freedom, not tyranny, but through this, to call it a dialogue of party-people friends, the end goal of the dialogue is to accept the idea of ??being under the leadership of a tyrant. Usually, many Balkan officials wear some kind of paternal costume. They feel like people's fathers. Despite the fact that these fathers work behind the backs of their sons and daughters, trying at all costs to restrain themselves in the right place for them. Unfortunately, this phenomenon, as much as it sounds like a fragment from a distant history, is still present in Albania. Dialogue is the common point, as a value of the parties or many parties in negotiations. First of all, it needs to be a good intention, as an elementary postulate of the parties in communication. This gives you room to make a good step forward. This step is important. If the dialogue lasts too long for certain issues, which the parties have no opportunity to overcome, then it can generate bad, and you can misuse, bringing the situation to the frozen dialogue. A certain clash, the situation has metastasized into something more than reaching an agreement on a coalition. When such extensions are made, other problems arise, of a programmatic, political, interests, and ideological nature. Dialogue is not a specific goal, rather it is a tool, where the parties' compromise is needed. Even less pretentiously expressed the ideological differences between the two corps in the dialogue. What I emphasized seems not to be worth much to overcome all the barriers, and the question is the fate of the country and of the new generations, to see the future in their homeland, and not to run as far away from the Motherland as possible. motivation not to return. The circumstance that naturally greatly complicates the dialogue is the lack of social culture, without which even democracy cannot function, as a fundamental value in the multi-party pluralist system. As if both parties have fallen prey to all this and have also fallen prey to intellectual apathy, or the lack of it. The generator of conflicts, or conflict in this case, are crises in many identity questions. Of course, when there is a common will and when all values ??are embraced, the desired goal is reached, to form new bodies of executive power. The same is happening in Kosovo, where a possible and comprehensive social dialogue, where many topics would be addressed, but also the topic of identity. Such strong political polarizations have prevented dialogue even when the state interest and the national interest are in question. When we don't want to understand each other, in delicate situations, then what the hell are we here for under this sky. Everyone would be fine, you watch your actions well, and the actions of the people around us, to better determine the mission we have, not only what we emphasized several times. We think that the political forces in power should define the state-power duality, in accordance with the constitutional laws. Democracy should not produce unnecessary conflicts between politicians, rulers and parties, but with the defining vision to design new strategies for alleviating poverty, for the unemployment curve to decrease, we want to have electricity and water for every day, to have as much less swearing in parliament and as much income as possible for the poor, justice for all, no murders, suicides, tritoli krismas, threats, rapes or abuses and political convictions should not be used for narrow personal interests as has happened and it happens often.