Knowledge and scholars on the streets and sidewalks ... 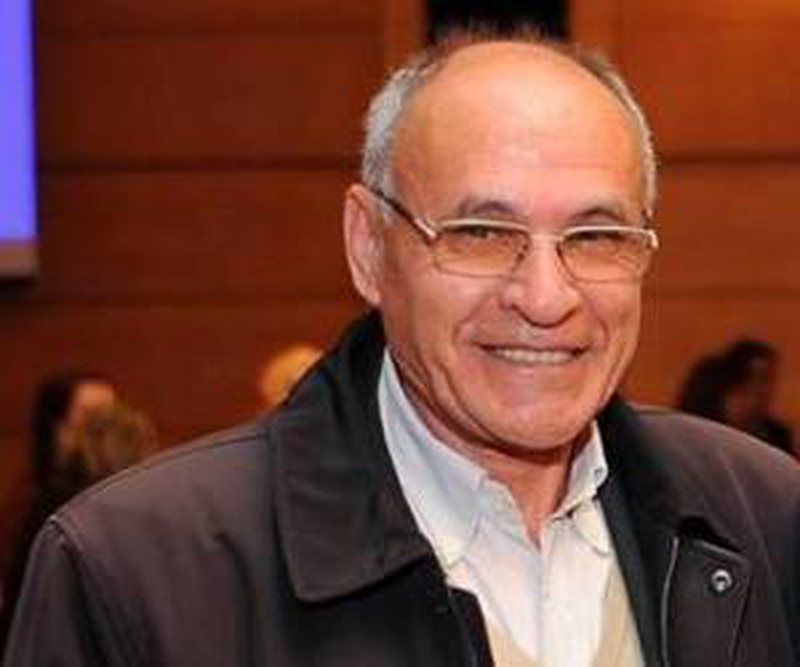