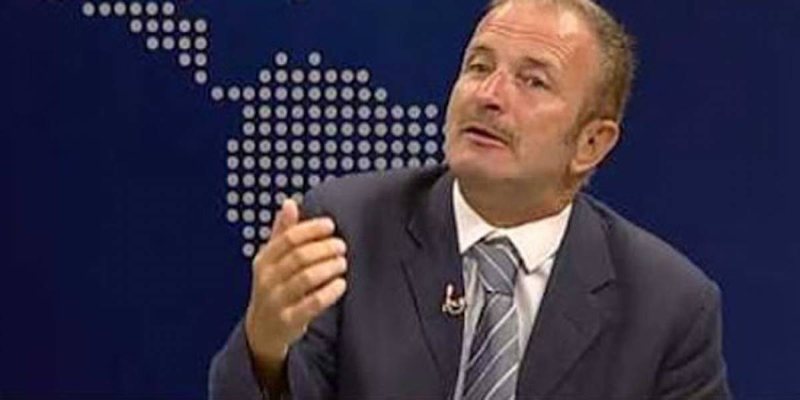 October 1 is approaching and with it, the concerns of citizens, especially poor families with modest incomes. The concern is legitimate and natural, because it is a vital commodity and expense of our families. For the perspective of heating in winter, primarily children and the elderly. And this legitimate concern must know the full truth. In the last three months of last year October-December 2021, the State budget spent 120 million euros more to buy energy from imports, due to crazy prices. From January 1, 2022 until mid-September, the Albanian Electricity Corporation has imported 340 million euros of electricity at prices 4-7 times higher than the import prices of the same period a year ago. The state budget has covered the import with 240 million euros more than the budget of a normal year. From October 3, 2021 until now, every Albanian family has been subsidized by the budget with 87 euros per month, for its electricity consumption, without increasing the level of 9.5 lek per kilowatt-hour. This budget support has cost 360 million euros in these 12 and a half months, or over 110 euros for every citizen living in Albania today. From the per capita size of budget support, our country ranks second in Europe, in paying with budget money the difference between the market price and that of family consumption. In case we have abundant rainfall and the price in the international markets falls, the kWh band will be removed from January 1, 2023. But now it is necessary to stay. But why? First, the bandage guarantees the non-bringing of the ghost of diesel generators to roar in every corner of the street and building, as in the winter of 2006. So, the non-arrival of electricity restrictions. For this, we need, in addition to the rains of September-December 2022, discipline in energy expenditure and a sense of saving. So, secondly, the bandage also applies to the discipline of electricity consumption and the awareness of having houses with well-sealed doors and windows, in order to heat them with as little energy as possible. Who will spend energy not on the most necessary things, will have the kilowatt-hour, starting from the 801st kilowatt-hour, 4.5 times higher, or 42 Lek. It is the moral of continuing to help the poor and modest and middle-income Albanian families, without ruining the state budget. For the rich, they can have unlimited energy, even two thousand kilowatt-hours spent per month, but they will pay the band from 801 kilowatt-hours and above, with 42 lek per kilowatt-hour. Or the electricity bill will cost them 60,000 new lek per month. As long as they have money, of course they can afford it. Although, it is certain, most will be the first to complain loudly, as our young gents know how to complain. Meanwhile and thirdly, the 800 kilowatt-hour band, starting from October 1, will discipline and significantly reduce the wasteful spending and waste of energy by our families, especially those with medium incomes. We waste almost a fifth of the energy we produce, i.e. over 600 million euros, at today's prices. We can never allow ourselves to do this again. The government is moving in this direction. The energy transmission system guarantees the ability to cover any energy demand from Albanian consumers, businesses or households. The energy production and distribution system has taken measures to protect itself from possible cyber attacks, which would like to plunge the country into darkness. Each state institution will have an energy administrator, who has the task of saving energy, stopping its waste in the institution and reducing energy expenditure by an average of 15 percent. It would not be bad if we also impose strong sanctions on public energy abusers, with fines up to several months' salary. But even without the fines and sanctions, KESH is convinced that if citizens cooperate and save energy (helped and motivated by the installation of the 800 kWh bandage), as well as if we have rains during the second half of December, we can get a good condition of the Cascade of Drini and production with much less need and necessity of import. Let's hope.

Berisha's protest, a "courtesy" of democracy to Rama in the eyes of Europe!

What is hindering our progress in the current Albanian situation?

20 unanswered questions from the government about the Port of Durrës

The mayor who was born in a shirt

Enemies and those supposedly in the service, anti-democracy folkbolshevism!

No filters in the Administrative-Territorial Reform of local government

"Dictionary from the speech of Bulqiza" by Agim Demir, a work that enriches the beautiful Albanian language

To be grateful or the tale of innocence!

SP to appoint a candidate as the new mayor of T...

The contribution of Macedonian Albanian intelle...