We want another vaccine, to protect us from the virus of the politician! 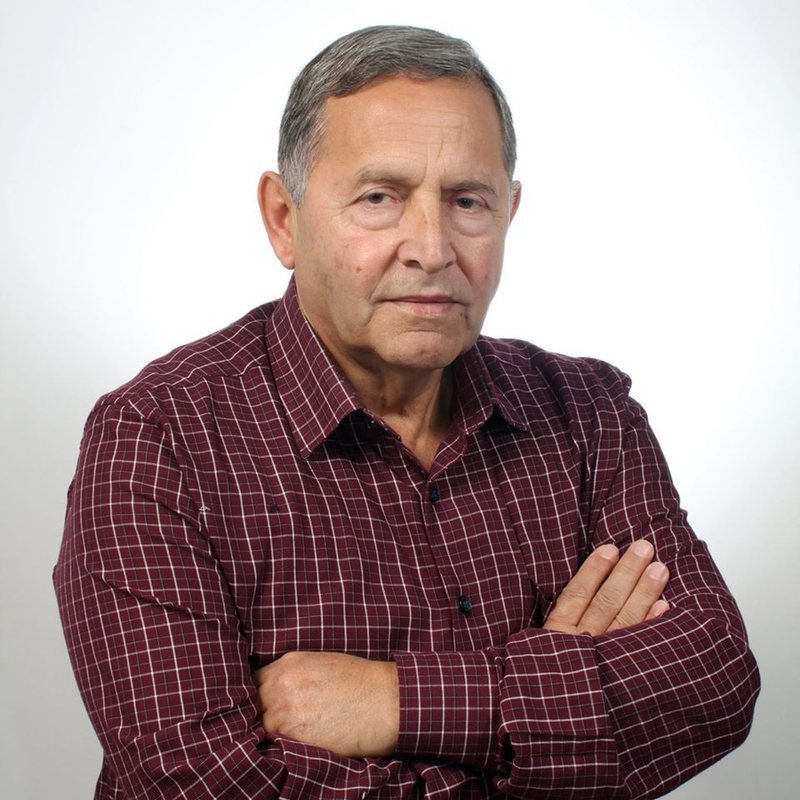 The Covid-19 vaccine protects us from this dangerous infection, but it does not protect us from corrupt politicians, thieves, liars, lush behind the chair and warm seat of MP and ruler. These types of deadly viruses, with a high probability of infection, appear to be more dangerous than Covid-19, which was finally vaccinated. How will the honest Albanian people do it? For any of these deadly infections for the people, do they need some kind of cure vaccine? Scientists have done a wonderful job in record time, producing several types of vaccines to protect humanity from the dangerous virus. But in the world today circulate some types of deadly dangerous viruses, especially in the Albanian society, which has captured the Parliament, the opposition and the leading institutions of the state. These types of viruses in our country do not have their source from bats, or snakes, as it is said in the case of the Covid-19 virus. Here circulate some other more dangerous viruses, with a higher mortality than the current virus, which the Albanian people and society know well, because it is suffering every day more and more on its back; like the virus: the gold virus, the virus of the party and state leadership, the virus of corruption, the virus of crime, the virus of impunity, the virus of power, the virus of falsehood, the virus of empty and unfulfilled promises or and of some other viruses as dangerous as the current Covid-19. "The gold virus", caught Mr. president, who loves that kind of "glittering metal" to seduce with its brilliance. This is so true that he demonstrates this even in the "gold collar" that he wears in most ceremonial occasions. The "virus of male and female leadership", of the leadership of the state and the party, has caught the President of the Republic and his wife, who today leads the SMI, a direction which she "inherited" from her husband. This party, they want to lead themselves; time and time again and do not want to give it to any other person nor Mr. Petrit Vasili, who is fighting hard, as a "relentless fighter" for the "gold and bloc ideals" of his leaders; but it is in vain, that he can not plow the fighting couple Meta-Monica! That is why even today, many members of the SMI are leaving this party, which was born from its power and chair and not at all from its base. "The virus of corruption of a politician, MP or government official", is one of the most dangerous viruses in the country, which paralyzes and degrades all political and economic life in the country, removes any problem from the legal tracks and addresses it to the individual in power, who seeks money, power, favors, privileges, jobs or property for the realization of its purposes. Morality, justice, conscience, end. They are eventually exposed to this dangerous virus. Many of our politicians have this dangerous virus, of position and opposition, party chairman or not, MP or not, a virus that must be fought at all costs and without any mercy and tolerance. Even the "bribery virus" is a dangerous virus for our people, because even this dangerous virus has its origins in the deputies and in the leaders and state employees. Any performance of a specific job or task, must be "subject to bribery", given to a statesman, MP or party leader, who in order to finish a job, even if it is right, or to benefit from it, you must pay to the government; who in this case treats power as his property. This is being noticed more and more and flagrantly in the health and education systems of the state. The "criminal or offender virus" that characterizes some of our MPs or rulers, is a very dangerous virus where our people need to find the right vaccine. Some of our MPs have come out on the basis of court decisions, with a criminal past and again with great difficulty they are leaving Parliament, government or state institutions. They must be clean people, in terms of breaking the law, who have long hidden this fact and have been able to enter the Albanian Parliament and occupy important positions in the leadership of the state. Those who ordered the January 21 murders and the murder of four innocent people on the boulevard, are today deputies in the Albanian Parliament and have stopped the prosecutor of that time from doing her job, with absurd allegations, to find the culprits, calling her as : "Lavire boulevard". The order for the opening of army depots and the arming of the Albanian people with illegal and deadly weapons was given by the same people who today are in the Albanian Parliament and are leaders of the opposition. Even those people who caused the revolt of January 21 and served as its instigators, are today in the Presidency, at the head of the Albanian state. Even the "virus of impunity" is a dangerous virus, which if not fought can degrade Albanian society, as MPs or rulers, if they escape the deserved legal punishments, can rot any kind of system or state institution, having premises for support and organization of criminal groups. Even the "fever virus for power" is a very dangerous virus, which has historically brought to Albania, confrontations between parties, people and consequently damage to the security system in Albania. It leads to damage to the elections, their manipulation, or ignorance of the election result and consequently destabilization of power, damage to the image of Albania, failure to meet the conditions of the European Parliament and finally: failure to open negotiations with the EU. Only the honest Albanian people,