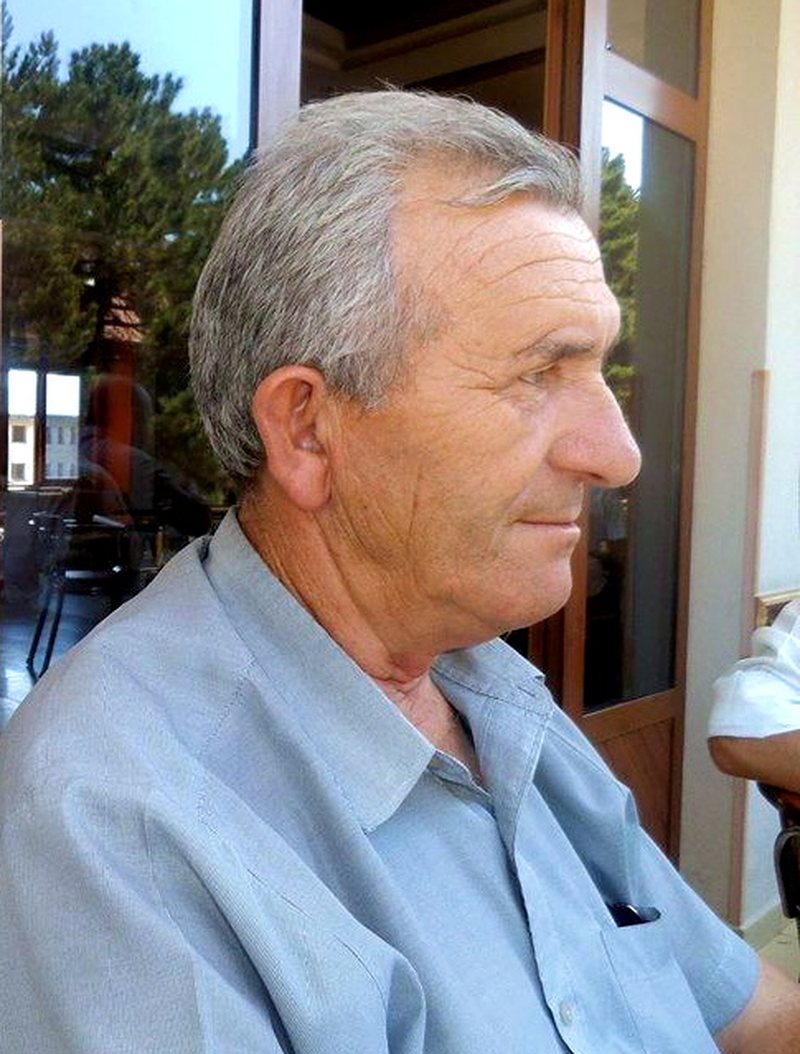 If Albania would ever die, then in its epitaph it should be written that Albania was born of God, escaped by chance, died of politicians, said Faik Konica a century ago. And this saying of a seasoned Albanian, has remained even after a century or so accurate. Dialogue is the common point, as the value of the parties or many parties in the negotiations. For a start it needs to be the good intention, as the elementary postulate of the parties in communication. This gives them space to take a good step forward. This step is important. If the dialogue lasts too long on certain issues, which the parties are unable to overcome, then it can generate misuse and can be misused, leading to a "frozen dialogue". If you go to opposite poles, the dialogue atrophies. This seems to be the case with the dialogue between the Democratic Party and the Socialist Party for three decades now. A certain clash of the situation has metastasized to something more than reaching a coalition agreement. When such delays occur, other problems arise, of a programmatic, political, interest and ideological nature. Dialogue is not a definite goal, it is more a tool, where the compromise of the parties is needed. And even less pretentiously to express the ideological differences between the two corps in dialogue. What I have pointed out does not seem to be worth much to overcome all the barriers, because at stake is the fate of the country and the new generations, to see the future in their homeland, and not to flee as far as possible from the Homeland , motivated not to return. A circumstance that of course greatly complicates the dialogue, it is the lack of social culture, without which culture democracy cannot function, as a fundamental value in the pluralist multi-party system. As if both parties have fallen prey to all this and have also fallen prey to intellectual apathy, or as its absence. The generator of conflicts, or conflict in this case, are crises in many identity questions. Of course, when there is a common will and when all values ??are embraced, the desired goal is achieved, to form new bodies of executive power. The same is happening in Kosovo, where a possible and comprehensive social dialogue, where many topics would be addressed, but also the topic of identity. Such pronounced political polarizations have prevented dialogue even when the state interest and the national interest are at stake. When we do not "want" to understand each other, in delicate situations, then, what the hell are we here under this sky. Everyone would do well to take a good look at their own actions and the actions of the people around us, to better define the mission we have, not just what we have emphasized several times. We think that the ruling political forces should define the state-power duality, in compliance with the constitutional laws. Democracy should not produce unnecessary conflicts between politicians, rulers and parties, but with the defining vision to design new strategies to alleviate poverty, to reduce the unemployment curve, we want to have electricity and water every day, to have as much less insults in Parliament and more income for the poor, justice for all, no more murders, suicides, tritoli shots, threats, rapes or abuses and political convictions not to be used for narrow self-interest as has happened and usually happens. Dialogizing with myself, I decipher the saying of one of our great renaissances, that "Albania belongs to the Albanians", and we are all responsible to the homeland, to the nation. Each of us has a part of the blame to honor the heroes of the nation equally, to have an intensified economy, as much cultivated land, green forests, cultivated fields, clean rivers and a princely Albania as the renaissance dreamed of here the first of a century. Millions of euros, hands full of gold watches, chains, necklaces of judges, rulers and leading cadres of the state, we are passing the repeated infinity of corruption, the sovereign will turn bitter against them and suffocate them with the millions of pendants of these people who, in the name of the people, are assembling a miserable democracy. And the sovereign expects and expects not only profound reform in the justice system, but the entire legislative and governing dome. In democratic systems, certain social groups, mainly the politically determined ones, the programs that unfold in the electoral elections, determine the positive changes of the electorate, and they certainly believe fourfold that the campaigns take place in the positive direction of the sovereign welfare, to be a society of civilized yes yes yes, but especially at the economic levels of Europe, where we aim to reach. We want this long-suffering and exhausted people to truly enjoy democratic freedom, becoming a balcony of inspiration for the Balkans and beyond.

In this period of more than a century Albanian state, unfortunately our nation has tried several social and political systems. The political systems, which we are mentioning below, have not brought prosperity in every historical period, but some of them have negative consequences that still weigh on the backs of the suffering Albanians. To be noted is the fact that Albanian political leaders have generally not stopped working for democracy and social welfare. And sadly the sovereign who deserved more and more, benefited from poverty, misery, misery, ignorance and dictatorship from the wildest.