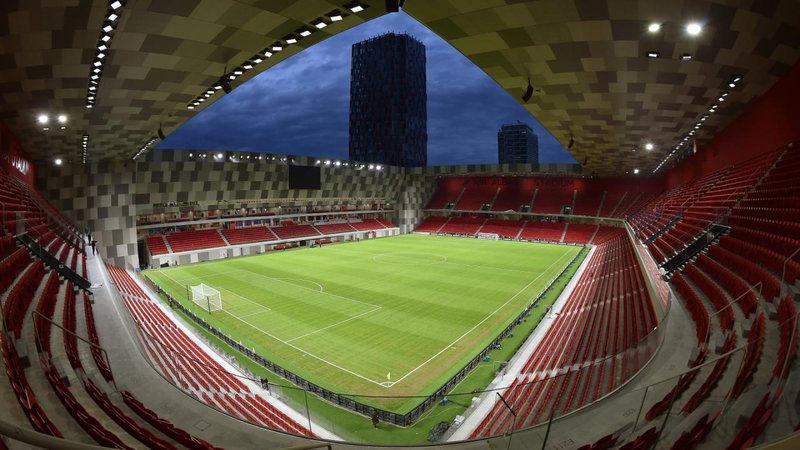 For those who did not know the power of football, let them learn it well on May 25th. In fact, how important is the final of the "Conference League", which will be played in the "National Arena" between Rome and Feynoord, show the decisions of the government for "siege" of the capital that day, to leave the state administration and schools in Tirana, not counting the various organizations in many parts of our capital. As for the hotels, they are fully booked, even at salty prices. In other words, a historic European final for our country, which for the enthusiasm it brings does not leave anything missing from the return of the red and black national team from the finals of "Euro 2016". As then, even now, everyone wants to get in the "cart" of the winner, they want to look more or less like Ismail Qemali with the declaration of independence. Actually, since we are at independence (of football this time), there is only one meritorious in this success: Armand Duka. Everyone else, especially from politics, local and central government, who rush to get in this "cart" now, to get the credit, to brag even beyond the country in the Italian media, know how to do better than anything propaganda. Here the dog does not eat their stick. But, the short-term memory betrays them, because they were the ones who did their best to remove the head of FSHF, the man who with his lobbying as a member of the UEFA EC made this great holiday a reality. So, the final of May 25 is only his merit, of the institution he leads, which remained the only "unoccupied island". Let the others fall into exactly how much and how much they want, they are revealed in the eyes of the Albanian football opinion. There in the rostrum, next to Duke and Cefer will definitely be those who "sharpened their swords" against the head of the ALF a while ago, threatened and offended him with all kinds of vocabulary. The floodlights of the final broadcast will be aimed all over the world, to be attached as fiercely as possible to football, but in fact with the lawsuits that opened one after the other against Duka and FSHF, they risked the worst. The final, if not understood quickly by Prime Minister Edi Rama, would be played elsewhere on May 25. Thus, the head of the executive seems justified in the media campaign he is doing in Italy these days, either talking about the jewel "National Arena", or the Albanian fan base for Italian teams (in this case, Rome). He, together with the AFF and UEFA, erected that football masterpiece on the ruins of "Qemal Stafa", that today is bringing to Tirana the first European final. Others are good to celebrate at Skanderbeg Square, because they did not leave "legs" without using against the Duke !!! But she did well for football ... because she turned the attention of politics to football on the field. The fact is that football is making Tirana happier than anything else in these years of democracy. Whether it is when the red and black national team plays, or such a final between Roma and Feynoord. Therefore, as when he won the lawsuit with Serbia and we went to the finals of "Euro 2016", even now that he won the war of football independence from politics, thanks should be said to only one man: Amand Duka. Could anyone else do this? Joke no and no, not even those who pushed him to "bite the hand of the man who had fed him",

Politicians remove the self, that I do it I kno...