The enigma of three million Illyrians! 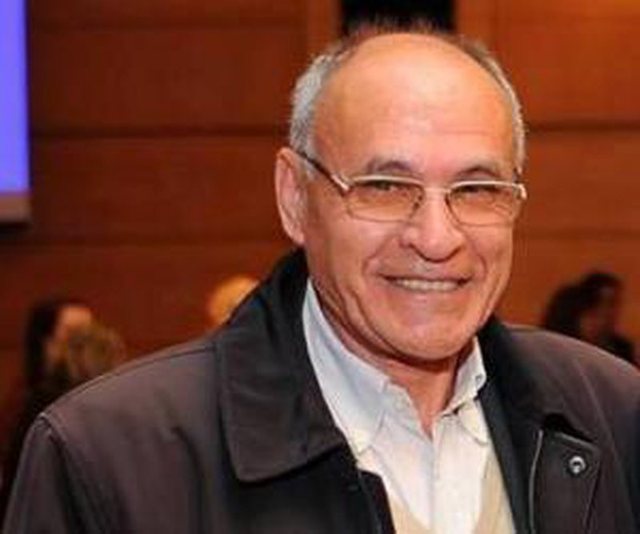