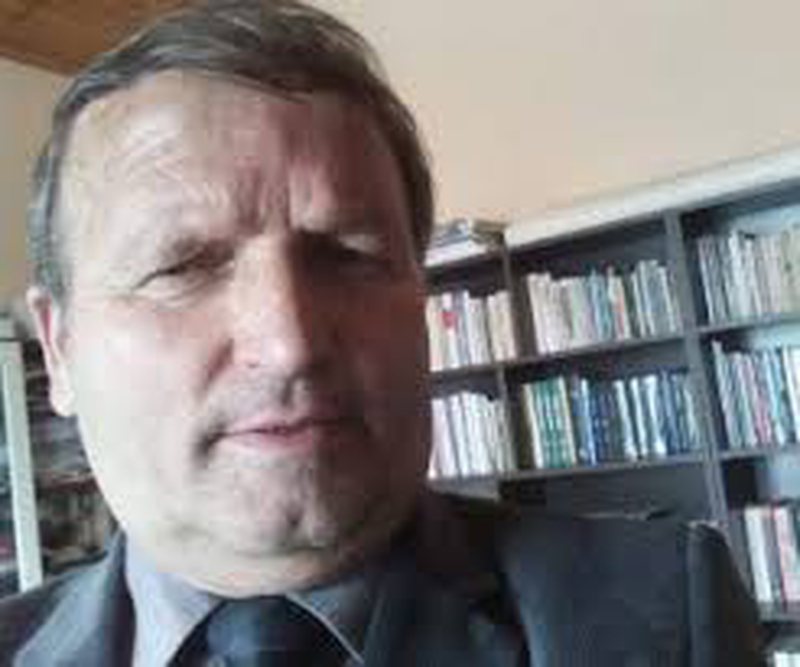 Immediately, as soon as it was obvious that the DP had lost this election for the third time, its leaders not only did not deign to accept the defeat with dignity, but gave the alarm that the election was stolen. Before entering into the analysis of some facts that prove the opposite of what the DP leaders declare, we are mentioning the main fact, why there is no election manipulation. The chairman of the Democratic Party, Lulzim Basha throughout the campaign did not denounce any fatal case of legal violations by the majority, with the exception of isolated incidents, but shouted loudly that victory is certain, the people will vote for change. And these euphoric statements were sealed on the night of the closing of the elections, where he declared with an unrestrained smile, that "the people voted for the opposition, Albania won", without mentioning any findings of manipulation. This statement, accompanied by the deafening applause of the militants, is the main one that refutes the opposition's claims of "election massacre". Today's pd leaders should be reminded that when the PD really carried out the election massacre in 1996, the SP not only appeared in the media every hour denouncing the manipulations, but withdrew its commissioners from every polling station, really convincing the whole public internal and external. The SP did the same in the elections of 2009 or 2011 for the Municipality of Tirana, where it sought with facts the opening of the boxes and the truth to come out in the sunlight. Now let us come concretely to the other facts that refute the claims of the DP. The first claim of the DP that the elections were stolen is that allegedly the SP put all power and the state in the service of manipulating the elections. This fact goes down that if it is so, then rotation never happens. But the reality of the 2013 elections speaks otherwise. Oversaturated with all powers was Sali Berisha, but Edi Rama took power. This is due to the fact that the chairman of the Socialist Party, Rama knew how to organize, how to present alternatives, how to create the right spirit in the electorate, declaring that "no matter how big the mountain of manipulations by Berisha, the mountain of people's votes will defeat him surely that ”. One of the forms of power used by the Socialist Party for manipulation according to the Democratic Party is the use of earthquake money and pandemics. If you analyze this claim, he speaks of the opposite. The work of the government for the elimination of the consequences of the earthquake started immediately after the earthquake on November 26, 2019 and has been ongoing. You can not tell people who were out in the winter days of 2021 that "wait a minute you, that the government will interrupt the process, because we are in the campaign and they accuse us." In addition, the fact shows that the SP has lost where it has invested more, such as in Laç, Milot, Mamurras.

Regarding the vaccination of the population, the Rama Government, not only was personally interested in providing as many vaccines for all Albanians, but followed correctly for the vaccination by strata, without making any difference, both in Shkodra where it lost and in Vlora where it won .

Thirdly, the PD claim that the votes were stolen in the ballot box is easily unacceptable. Each polling station had its own commissions, composed of SP, PD and LSI. A total of 20,796 commissioners were present in 5,199 polling stations, of which 10,388 belonged to the Democratic Party. There is no dispute from these commissioners for legal violations, on the contrary, all the minutes have been signed by all, which has made it possible on the basis of these to certify the elections by the CEC. The same was done in the counting commissions, where there is no denunciation of manipulation by the opposing commissioners. If the PD commissioners have not done this, they are either sold out or incompetent and the pd-ist leadership should hold them accountable. Woe is me if all the commissioners were depoliticized as requested by the SP and not accepted by the DP,

For any violation that seemed so to the DP, the relevant minutes had to be kept in place. One such case occurred at a polling station in Sauk. To show that the SP imposes itself on voters by asking them to photograph the vote, some pdists had introduced such a voter, who was caught photographing her vote. The commission found such a fact and took his vote, without being able to throw it in the box. The vote was for PS. Immediately, the chairman of the commission, a representative of the Socialist Party, made the relevant minutes and notified the CEC of the criminal prosecution of the person in question. The intention to tarnish the voting process was proven when the PD representative in the commission asked for the vote to be allowed to be put in the box, because according to him "it was a vote for the SP". This, if it were allowed, it would be a compromising fact that would serve the commissioners need to accuse the SP of how it intimidates voters to control the vote. Finally we can say that the voting and counting process has been very transparent, under the strict surveillance of cameras and international organizations. The US ambassador herself has attended and met personally with the leaders of all major parties in the country and in these meetings both before and on election day, there have been no complaints from the leaders of PD and LSI. Even some of the leaders of the new parties, seeing the reality of the elections, accepted the defeat and resigned with dignity from the leadership of their parties. For all these and other reasons, the DP is in vain to shout that their elections have been stolen. It is neither moral nor dignified, to call fair elections only when you are a winner. To accept defeat honestly means to win in the eyes of the people even through defeat. Prime Minister Edi Rama, although a winner, is not shown as a triumphant challenger to the opposition, but on the contrary has extended a hand of cooperation to it.