What do we gain economically from opening negotiations? 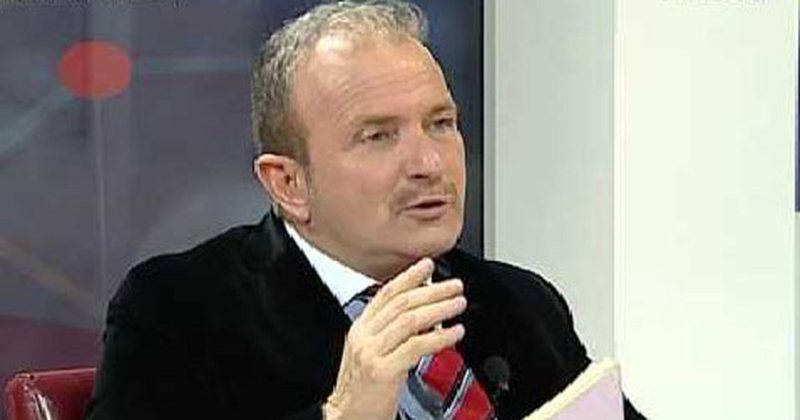 The opening of talks for our country's full membership in the European Union, with the intergovernmental conference in Brussels three days ago, on July 18, 2022, truly represents a milestone for our future as a developed and peaceful European country. The benefits of this opening are tremendous. It is estimated that from the safe perspective of Albania as a member country with full rights in the European Union, in the five years 2022-2026, the increased amount of foreign direct investments from EU member countries will reach 910 million euros. This amount corresponds to about 23,000 new jobs, created by increased investments. On the other hand, with the prospect of membership, interest in Albanian exports and respect for our exporters will increase. It is estimated that in the next five years, the increase from this perspective alone should be at the level of 720 million euros. Even this increase in income translates into at least 16,000 new jobs in our economy. There are many other obvious benefits. First, rapprochement with the United Europe will bring about a partial resolution of the property rights dispute in our country. This will be inevitable and will help the arrival of foreign investments, on safe and clear ownership titles. Secondly, recognition of the right to pension for Albanian immigrants and not only. The membership talks will provide a mechanism for the coordination of national social security provisions, for insured persons who are citizens of Albania and for their family members who move to another Member State of the European Union. Third, through negotiations, The Member States of the European Union will ensure that the Albanian national law, adapted and almost consistent over time, with the rules of the laws of the Acquis Communitaire (combination of laws of 135 thousand pages of the EU), will harmonize the rules regarding with regulated professions, to ensure mutual recognition of professions, scientific and professional qualifications, as well as diplomas between Member States. In other words, an electrician in Albania will be able to practice his profession freely in one of the 27 countries of the European Union, once the negotiations on the chapter that belongs precisely to the mutual recognition of professions are completed. Fourth, the negotiations will enable the free movement of Albanians in the labor market of the European Union. And it's a market of 448 million people, where our citizens will have unlimited space to work. And not only as it happens today with employment in Germany, where only professionals for certain professions have this right. Fifth, the negotiations will help us to have more access to the EU assistance funds and programs, as well as to the structural funds of the community. Aid in the form of these programs is increased by 120-140 million euros per year, compared to only 50-60 million euros that are now from IPA funds. Sixth, the capacities of the state administration and the culture of service to citizens will increase significantly. The responsibility of the public servant will increase and corruption will decrease significantly. Seventh and this is very important: tax policies will be harmonized and the climate for doing business in our country will be significantly improved. Tax legislation will be much more predictable and interventions in tax laws much fewer and simpler than they have been until now. Membership talks increase the accountability of our public decision-makers for the rapid recovery and medium to long-term sustainability of our public finances. Eighth, Albania joins the European Civil Protection. From this union, the funds to deal with earthquakes and other civil emergencies will increase significantly. One can continue endlessly with the list of benefits and the guaranteed economic future that we will have by getting closer to the European Union, during the already concrete and direct process of membership. This helps us a lot in terms of the psychological approach and especially the perspective of our young people, so that insecurity and disappointment in their country do not nest in them. Albania, with the perspective of full membership in the EU (we hope in five or six years, as it took Croatia), will be a pleasant and strong anchor for our young people, where they can anchor their dreams and plans for the future.