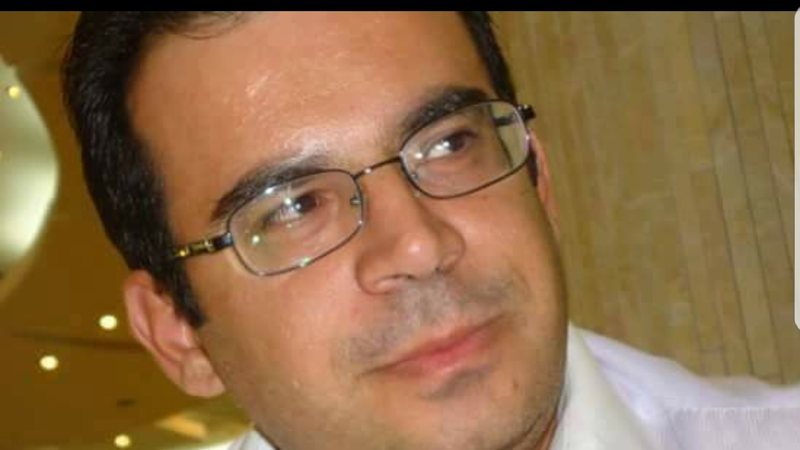 Since for me it is a decision made years ago to protect what I call and believe to be values, I usually take a stand for Albanian current affairs. Because I have a position, but also because often the comments left below the writings give me food for other writings, while we also meet to put aside political disagreements. Because we meet as Albanians with Albanians, because we also have an awareness of the mission and social responsibility .But every day, reading your comments and messages, I realize that, at the end of the day, we all share something great that unites us. Love for people. Love for the Motherland, which stands above all of us and above all goals. Let's answer, then, the first question: "What is Albania worth to us?" Is it just a country? An area populated with Albanians? An aspiring part of Europe? An "insignificant" part of economic markets and political decision-making? Did we just happen to be born here? Do I believe that the importance of Albania is equal to our soul? Is it our home, that if we leave it in the dark, it will remain in the dark? If we light it, will it shine all over the world? Think for a moment. Just for a moment, thousands of people turn to philosophy, art, democracy every day to find a way out. Think for a moment, what is this "corner of the world" worth to those citizens. Despite the fact that we have often been humiliated, they will not succeed because meanwhile millions and millions of Albanians around the globe know that Albania has the right to distinguish, because it is a great and inexhaustible source and not a river that flows into the sea. But are we the first to do injustice to Albania? Are we consuming ourselves without thinking in a conflict of "civilian" tactics, instead of uniting, as many times in the past, against the common enemy, which is none other than discrediting our uniqueness? This is what Albania is worth to me. Everything! Not because he has everything, but because I would also be a big "nothing" without the blessing of being born Albanian. I feel that I have no right to be less Albanian than those millions of foreigners who love my country. I feel that I have no right to be less Albanian than history has reserved for me. I hope you feel the same. And now the second question. Ruthless! "Do we deserve the Albania we have?" No, we don't deserve it, I answer without any hesitation. We do not deserve a daily life with hungry children and old people; with young people leaving without hope. We do not deserve a life where thousands of Albanians are deprived of the right to state health care, because the private sector needs to be stimulated. A state which, instead of protecting its citizens, retirees and the third age, takes away their right to free tests and asks them to pay for them, at a time when it knows very well that this category, which has she has given so much to her country with her work, she has no income. We do not deserve a country that has the education system on the ground and the youth is running away from our eyes and feet every day. We do not deserve a democracy where employers pay their employees minimum wages, stealing and robbing the state and not paying social security for their employees. And the state that knows this fact closes its eyes and ears. We do not deserve a place where hope is dead and you see only desperate eyes and other eyes that mock the despair of others. We do not deserve a homeland that dies every day while we sit and watch. We do not deserve a political system where corruption, theft and fraud are the key words of every service and of the state. We do not deserve a country with public order where the citizen has no guarantee for his life, wealth, family and feels threatened by the mafia and crime ordiner. Every time a mother, a father, a child cries out of despair, there and then politics has gone bankrupt and Albania has been shamed! People are the motherland. And, in case the people "fall", Albania will also fall. I am not a politician. I am just a citizen of this country who started from scratch, like hundreds and thousands of citizens of this country. That fell, rose, fell down again to rise again, but to remain the same economically poor romantic idealist as at the beginning. But I can't close my eyes, even though I know that we who talk and try are not enough to triumph over the problems. Did Skanderbeg ever surrender at the sight of the Ottoman hordes? Ismail Qemali without his own comfort? Didn't the renaissance melt the wealth for the homeland? How will we be worth being called Albanians, in case we surrender? Let's shake hands. Let's find and discover our values. Let's give a hand to the neighbor, the friend. Let's give a smile and a story of hope to anyone who swings like an acrobat on the rope of despair. The Albania we deserve will only be born if we honestly answer the question: "What is Albania worth to us?" Let's unite. And then you will see that we will win again.