What happened? The plenary session was scheduled to take place tomorrow, the Assembly comes out with the unexpected announcement

Crazy night with violent actions, the police clear the last balance and show the final decision: We deported 80 Italian hooligans, they will be permanently expelled from ...

"You still have work to do", Ambassador Yuri Kim comes out with a strong message: Albania has taken steps to punish ...

The video that is circulating rapidly, Ambassador Yuri Kim appears near President Meta, here is the move he makes 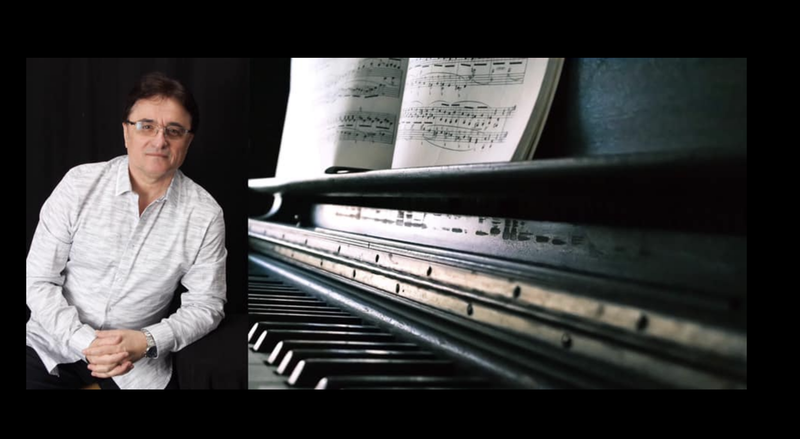 Dear Professor Aleksandër Peçi, I completely agree with the concern (problem it brings) regarding the denigration, which is becoming such an important activity of the Albanian song, that of the ART Festival. Among the many criticisms from professional musicians, different opinions that we hear and read these days after the 60th Festival, I am impressed by the "crucifixion" they are doing to the singer girl Hayati, for the sake of truth she did not force anyone to choose the song its in this activity. She did what she thinks is the best and the most beautiful, not only that but the girl did not steal the first prize, she was honored and solemnly given this prize by "professional artists". Being young and having the desire to write songs, poems, and sing at a national festival,

that is being done to the Albanian song in a state institution is the director with absolute competencies of this activity Martin Leka, is exactly the one who chooses the "professional staff" for the selection of songs, the jury of this festival, etc. Not to be outdone, Albania (without patriotic or euphoric morals) has excellent composers and artists who with their creativity (songs) have shown that they are capable of creating very beautiful songs, which have resisted for years ( I'm not just talking about confirmed artists in this genre or as they are commonly called "old", but even this younger generation has real songwriters and artists. , lack of true leaders, seriousness, their predisposition that they do not take the slightest effort to bring these real artists closer to this activity, (for what reason only they know). The institution of ART, the state, the government, the Ministry of Culture must take seriously this denigration, which is being done officially to the Albanian song.