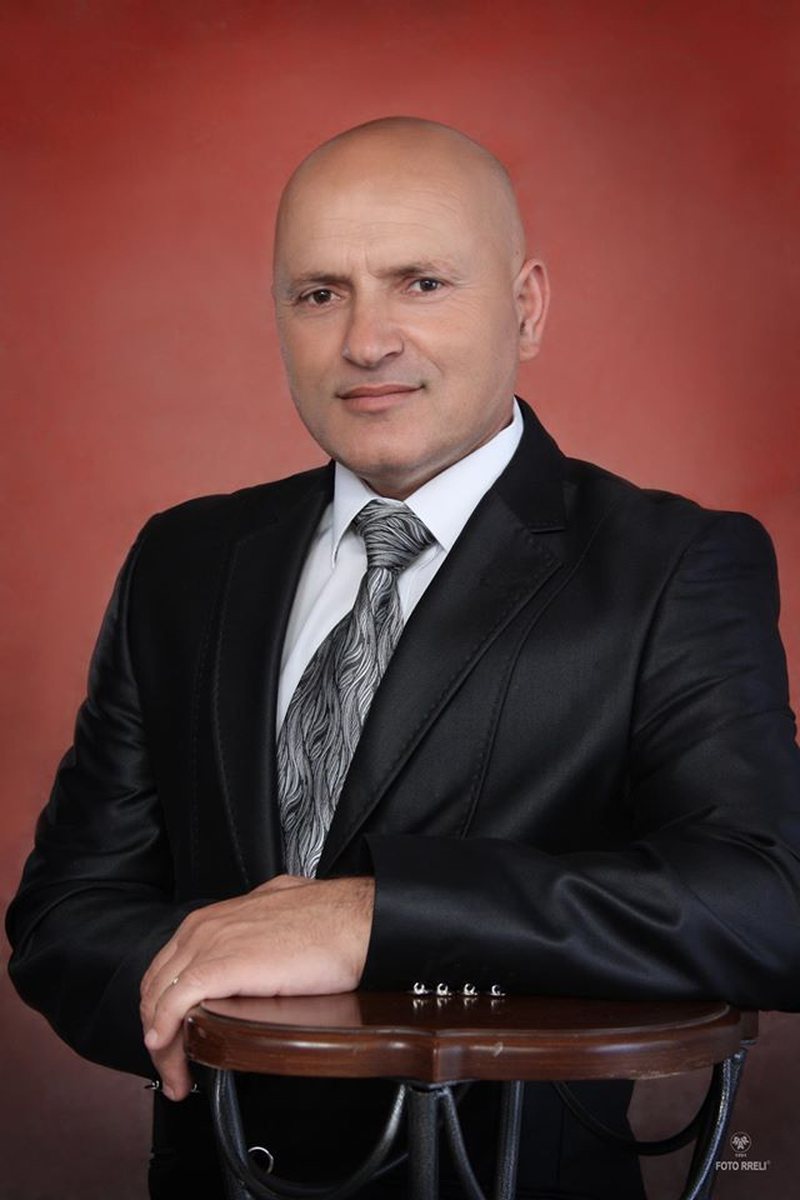 The victory of "Fratelli D'Italia" and Giorgia Melone in the neighboring country continues to be commented on in different ways. Europe seems worried, scared because this could turn into a precedent, spread to all the countries of the old continent, bring back the language of racial hatred and mark a regression in relation to freedoms and human rights. As some parties of the right spectrum, mainly of the East, (including Albania) see this as an opportunity for revenge against the left or center parties that have been leading in the respective countries for several mandates. What stood out during Giorgia Melone's campaign was the anti-establishment spirit, where corrupt elites are blackmailed by the powerful and pass the burden of cyclical crises onto the middle and poor classes; was also taught the conservative spirit, the traditional family, against unbridled liberalism that destroys common values, creation, continuity of life as a complex process between two opposite sexes, man - woman. Europe seems to legitimize its paranoia, as soon as it labels the winners as declared "neo-fascists", reminding us of the two World Wars with incalculable costs. But various analysts no longer agree with this approach, they see it more as an excuse, which does not put "the finger in the wound", seeks to hide the current problems, to escape the essence: of an economy in review, in the collapse where most it is difficult to provide the basic means of living, as trusts, multinational monopolies increase wealth, where production is horizontal, while accumulation, distribution is vertical, creates an incalculable gap, a hybrid system where the rules of the game are not determined by the market, demand - supply, but a handful of tycoons, oligarchs, bankers, people with unlimited, inheritable power. They have created a vicious circle, they have blocked a priori with tricks, machinations, legal artifices, the circulation of elites, they have turned into a boomerang for democracies. History has taught us that extremist parties, whether right or left, appear and triumph in times of deep crises, which turn from economic into crises of confidence, of a state of shock, panic, that in order to escape they grasp at straws. , build expectations on "new trends", away from any ideological influence of the past. Tekefundi, what do they have to lose?! In the most unfortunate case they agree to exchange the great evil for a lesser evil! In this context, the victory of Giorgia Meloni is not a bolt from the open sky! This tendency of strengthening the "extremes" has started since the global crisis of 2008, where the United Europe appeared more divided than ever, entangled by numerous disputes and problems, without any spirit of coherence, solidarity, where Greece as a member country it was asked to sell the islands, give up sovereignty in exchange for paying off debts. This is the period when Tsipras appears as a leader in the Greek political scene, Le Pen in France, the comedian Beppe Grillo with the "5 Stars" movement in Italy, etc., even in America Trump's victory had the same resonance, the same prerogatives. The world has never been more polarized than today, and because of the globalist tendency to control and redistribute areas of influence. The war in Ukraine or sporadic conflicts elsewhere, are just the tip of the iceberg of what could turn into an all-out, apocalyptic battle. Giorgia Meloni's victory is a reflection of all this nonsense that seeks to destroy the achievements of yesterday, to install slavery as in the Middle Ages, to destroy civilization, to awaken the spirit of supersition, of defeatism, of conspiracy theories that man is a subconscious, instinctive and success, its fate is determined by external factors.