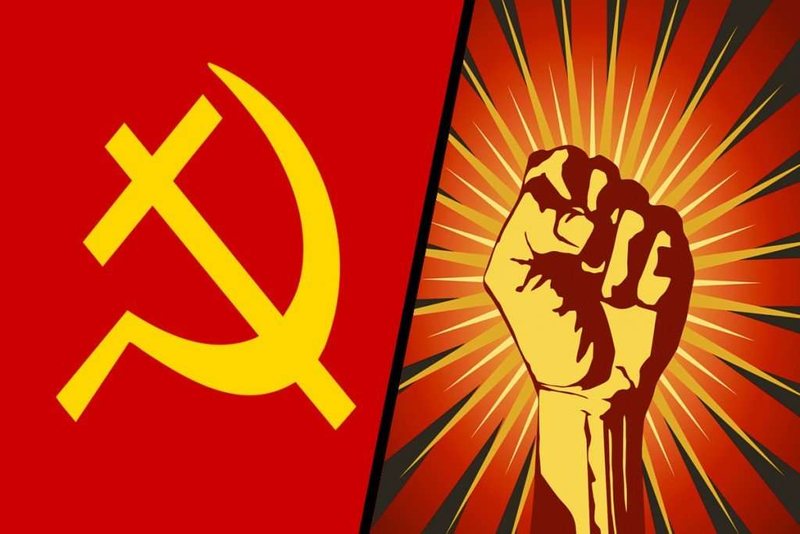 The Koran of "OPINION" does not depart from the mission of promoting the highest cadres of the dictatorship and the communist culture of writers and artists. Yesterday, January 18, 2022, on the show "OPINION", Korani, there was the murder of Mehmet Shehu. Today, after 40 years, where everything has been said and done about the murder-suicide of Mehmet Shehu, and during this rather weak show, there was nothing new or important except rumours... Today is out of time and completely irrelevant to what is going on Albania from a corrupt politics captured by crime, illegal money laundering and a corrupt media linked to governments is the next crime in the service of looting national assets, where the TOP is the OPINION of the KLAN about the KLAN-KLAN, so the killing or self-murder of a chief criminal like Mehmet Shehu as a war within the type of a communist criminal regime is not at all important today. The purpose of this show is to divert attention and a kind of subconscious nostalgia and camouflage for services like KORAN before 90' ??and OPINION after 90 towards criminal political regimes. Blendi Fevziu begins the show with the presentation of the book by Qemal Lames, former General Director of the Investigation of the Socialist Republic of Albania from April 1982, after the assassination of Mehmet Shehu, until 1992. An Albanian Heinrich Himmler from the period when came Q. Lame, the investigation led by him has countless convictions for agitation and propaganda, physical psychological torture prohibited by article 7 of the criminal procedure code of the time but routinely implemented in the dungeons of Comrade Qemal Lame's Investigation. Blendi Fevziu, after promoting the book "Kur shembeshin themelet" in the form of friend Enver's book "Kur shembeshin themelet", friend Qemal Lame self-promotes on the screen of KORAN, his last book "friends and enemies" published last October according to him . Fevziu directly asks Q. Lame, - if there will be an opportunity in the coming weeks to have a conversation, if Lame will accept, about the treatment of the events of the period from 1982 to 1992 for the crimes of communism. It's like Himmler of the Nazi Gestapo asking you to tell the crimes of Nazism!!! Who poisoned himself with "Potassium Cyanide" after being captured by the allies on May 23, 1945. While the Albanian Himler Qemal Lame, appears on television counters promoting lies, deceptions, manipulations and presenting us as a freedom fighter for democracy in Albania, the General Director of the General Investigation of the Socialist Republic from 1982-1992 in the darkest period of punishments politics, shootings, torture, deportations. This man instead of being in the dock is promoted by the media's KORANs as servants of yesterday's report log. The shame has exceeded the limits of shame not only from these KORANÈ but also from the lack of reaction of public opinion. I have read Qemal Lama's books "When the foundations collapse" and "The light of the shadows of time". I have written two articles about the lies and manipulations of this unscrupulous man and had no moral reflection for an act of repentance for his responsibility for the crimes of the communist investigation directed by him for 10 years. The fault is not his, but the Albanian society's lack of conscience and immorality to react to crime and evil.