Boycotting folklore The Assembly, the only model of parliamentary political "communication"! 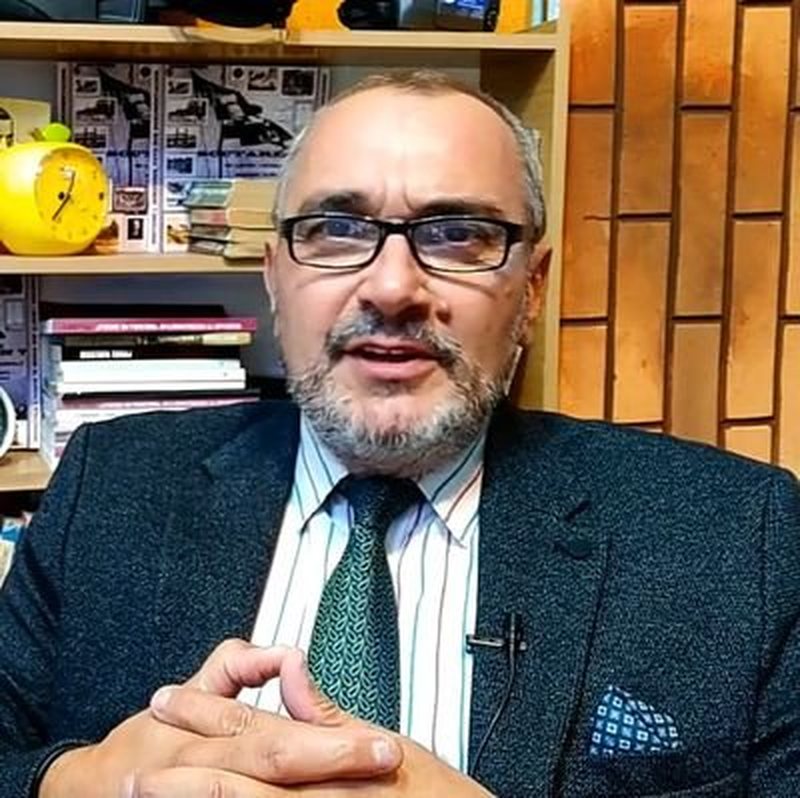