Albanian philosophical folklore obeys the rulers and "runs away" from democracy! 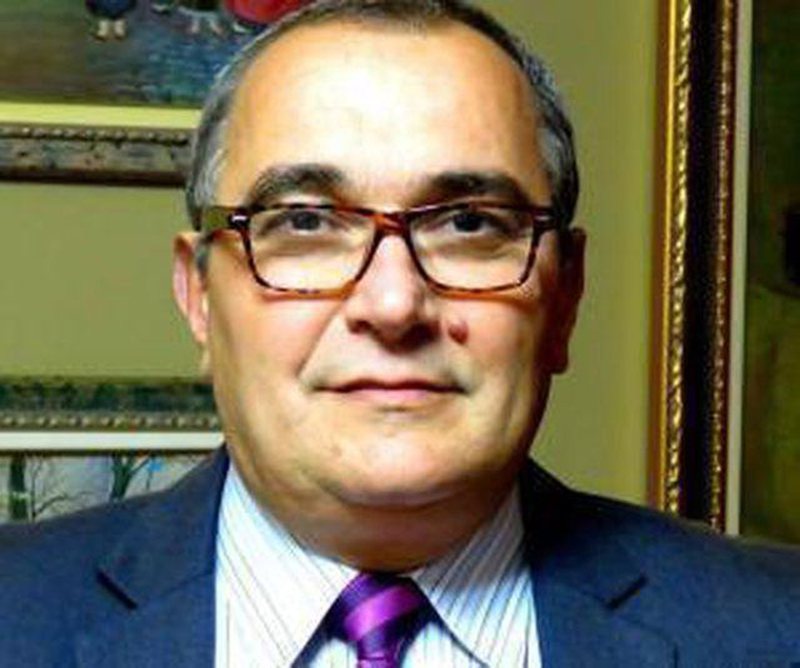