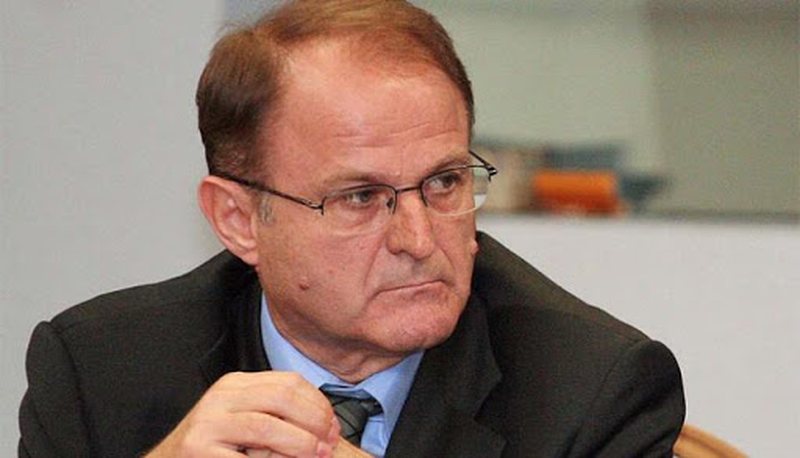 The chancelleries of the former European empires feel the humidity even if it rains in the Himalayas. If the top of the Himalayas in Paris is cloudy, tents are opened. Sooner than we learned that Prime Minister Edi Rama had made a "criticism" of EU countries and a more concrete address to France, we heard sighs about the pain caused to France. Apparently the hair also weighs heavily on the backs of adults. I say hair because the criticism of our Prime Minister is a haircut compared to the importance of the problem and the concern he repeatedly poses to EU countries. Undoubtedly, the French embassy in Tirana does its job, defends the honor of its Republic and does well. But where did our prime minister go wrong? What did he say that stood so hard for the EU and France? The Prime Minister did not hold to account, nor did he accuse. He simply reminded them of a promise they had made and called on them to keep it. To put it bluntly, he called on them to enable the saving of lives in the countries of the Western Balkans as well. If we talked about cynicism and selfishness everything was addressed to a concrete case. We, the citizens of the Western Balkans, also remembered that we were aligned with the citizens of the EU and we still remember. Perhaps we have unjustly remembered that a human life is worth the same as in the EU or in the Western Balkans and in every corner of the world. We remembered that we were fighting against the same enemy, so we were in a common battle; where we Albanians would be willing to give our best for EU citizens, which we have not failed to do; not only in this case, but also other times. History is witness. When calling to save lives not just in your own home, there is no room for saying that there is a dose of cynicism or selfishness in the calling. Cynicism and selfishness are phenomena of the great, of those who have opportunities and especially when they do not share those opportunities with others. How good it would be if instead of the grade, the French embassy had sent even two doses of vaccine to vaccinate a nurse, that we would thank him from the bottom of our hearts for the gesture even though it would be two doses; and this because two doses are one life! Ah if the EU countries humanely feel what our Prime Minister said and react for good! This means that the EU feels that it's part of us even though not legally. From the hundreds of millions of doses they are taking and sharing tens or hundreds of thousands. For EU countries it would mean postponing the vaccination period by a week or 10 days, but we would feel this human action a lot. Let’s wait and hope what happened didn’t happen. The fewer diplomatic grades and more vaccines. Vaccines speak louder than diplomatic notes.