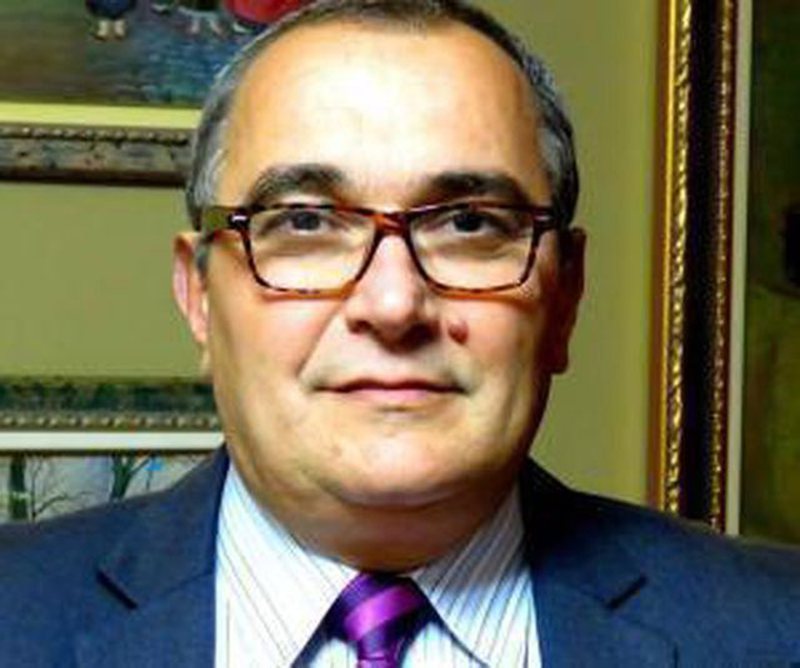 Today in "Përputhen" was broadcast the meeting between Melissa and Andit. A...