The guard and shamelessness of a general, like the friends and enemies of the people 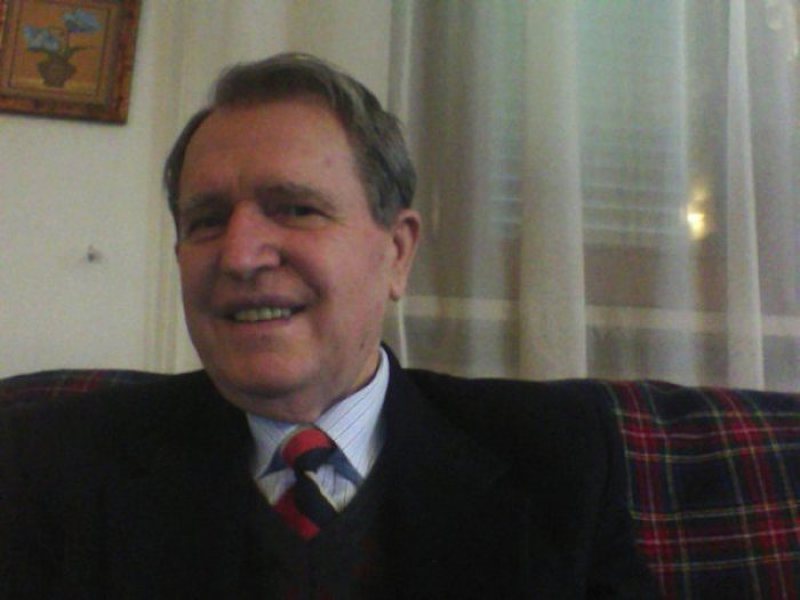