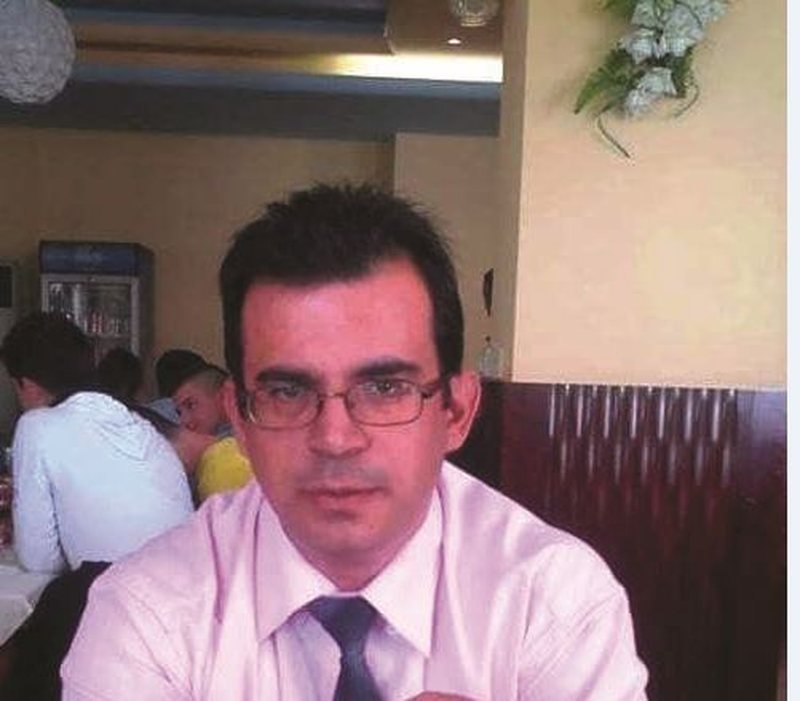 Almost most people know that in normal countries (this does not include Albania) they win the majority in parliament after making a large number of false promises. And, these political forces, after taking power and realizing that lies convince the masses, continue to lie in many different ways. They continue to deceive the crowds, creating illusions for them, with a large dose of romanticism. It was not without purpose that I excluded Albania. There is no need for lies in Albania. There is no need for programs either. There is no need for truth either. It's enough to talk like a street tough, or like an arrogant gangster, or talk about wheels, steering wheels, pans and pans... and you've won. But let's get back to the purpose of this article. The lies and deliberate deception of a people by demagogues has deep roots in history. What remains to be seen is the fact that lies in politics continue to be a tradition and a weapon in the struggle to gain and hold power, but even when the lies are exposed they continue to lure the masses and convince them to vote for them. .So even though they come to power with lies and false promises, a part of the electorate continues to be loyal to the party, despite the evil that the country suffers. Here lies the wonder. In all the polls that are conducted, there is a very large percentage that supports those parties that, not only deceived them, but also taxed them, impoverished them, led to the regression of the country's development, and even bankrupted the economy and the states often times... This question was answered here 300 years ago by the writer Jonathan Swift. "The crowd," he writes, "is naive, tells lies, believe lies. Lying is her nature, the air she breathes. It takes more art to make a people believe the truth, instead of imposing a salutary lie". To make a believable lie, there is a need to have some art and a good knowledge of crowd psychology. In his essay "The Art of Political Deception", Xh. Swift, although he considers that this has only negative consequences, gives some "tips" on how to tell a lie in order to be believable. Of course, then this social analyst, who called the journalists of the era talentless or talentless frauds, who lack the ability to sell lies, could not foresee the evolution of the spread of political deception through the press and dependent journalism, television and radiophonic. All the more that he could not foresee the Internet and the distribution of "news" for mass consumption, which knows all the lies and which are distributed on the Internet 24 hours a day. The lie is now electronic, worldwide. The 21st century is evolving with galloping steps into the age of the Internet lie.

Enthusiasts without borders in Albania to add those investigated by the FBI!

He didn't mess up either the arm or the chair, ...

Alignment as a barricade against the despioniza...