How is the situation of COVID-19 in our country? Technical Committee of Experts convenes, new coercive measures are communicated (VIDEO-LIVE) 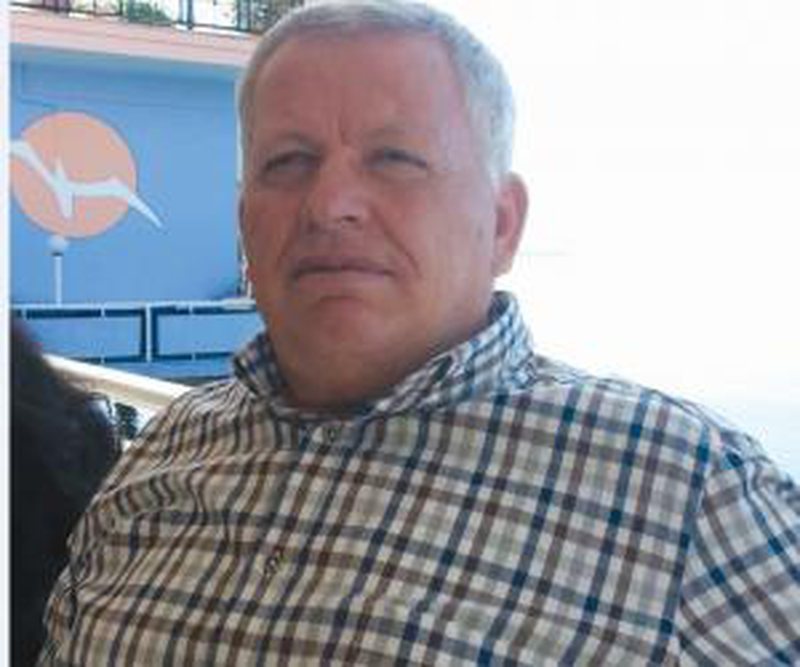