Lose once march home, seventh you are the hero at the party! 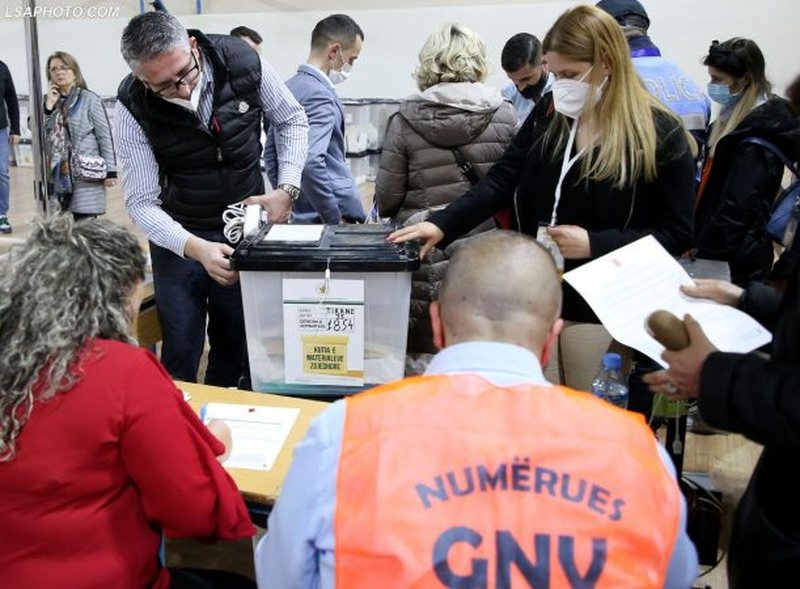