Dear Eskimo, I have a cousin until a sun warms us both! 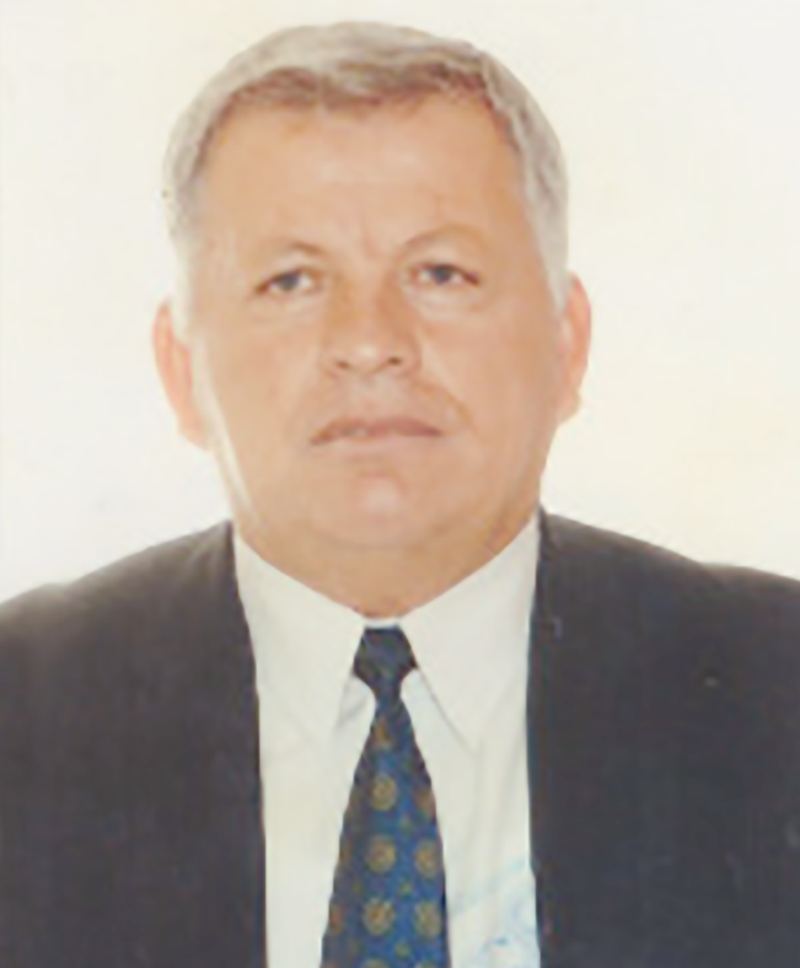 They worship Qemali in quotes, they imitate Enver without quotes!

The consecration of independence a triumphant act over anarchy and betrayal

He is the "blue" electorate that you do not know how to get!

Knowledge and scholars on the streets and sidewalks ...

Corrupt propaganda with tax money as "investments" of power!

Politicians, do you understand that virtue carries hope ?!

Living white days, dark days should not be forgotten

The quarrel between Melissa and Cindy in yesterday's episode of "Match" continue...

The coronavirus will escape the fear of the com...

Politicians, not everything is as it seems…

Do not try to lipstick the black capitalist system

The heroic KLA of the heroic Albanian nation