Yes, it is democracy, it pretends to apply the rules with strictness and those who act as the president are named! 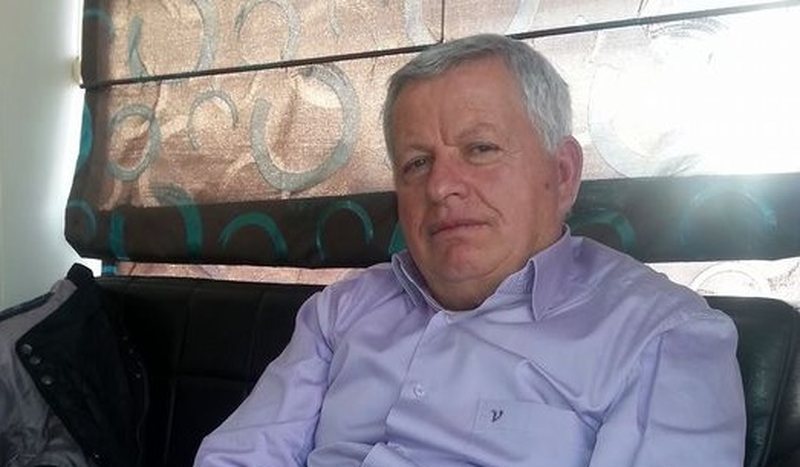