The concept of the problem and the transformation of spiritual needs 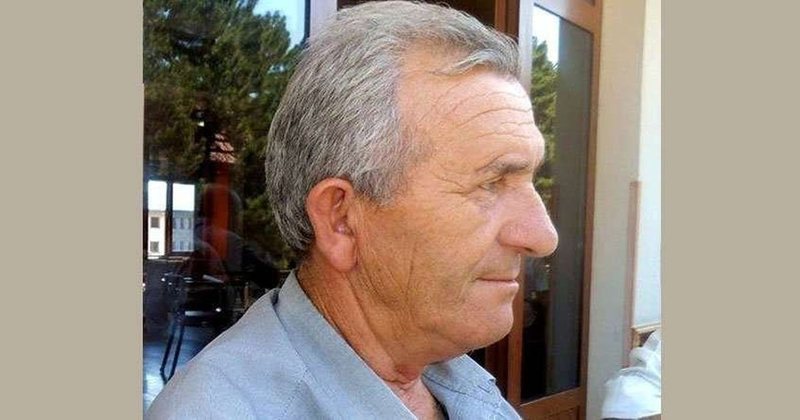 We Albanians know that time moves, but we don't seem to see it, that's why we don't move with it. For Albanians, the past times are nothing but bitter experiences. Albanians want the future times to be nothing but to be forgotten. Albanians have the opportunity to make their time more dear. When you go to the polls, please keep in mind one more piece of advice: every nation is the master of its own territory and has the right to freely decide its own destiny. Greater than the desire must be the willingness to make this a reality. Avoiding the causes of the governance crisis in Albania cannot be done without creating optimal opportunities for dealing with them. On the day of the elections, dear voters, do not forget, at any moment, please, that you belong to a people and a nation, that you have a history and a language, a tradition and a heritage, a civilization and a culture springing from one blood. Free yourself, please, as much as possible, from the provincialisms that have separated us so much from each other, free yourself, because divisions are much more painful than union, free yourself, please, from the ideologies that have put the party over the state. blaming history and Europe belongs to the past. There is nothing contestable in those accusations. But we have the future in our hands and we must know how to use it. Don't destroy foundations when others are building roofs. Don't make speeches, but keep your word. We put them in front so that we can see them, and our mistakes behind so that we can hide them. To face the grudges and animosity of the past and to focus on building the future. To invest in cadres with intellectual courage, which could be ensured: by order in the construction of the multi-party system; with separation of powers; with definition of state power and law; with free market; with private ownership, etc. From you, honorable voters, it is expected that you have the feeling that the state without power cannot exist, but that even the exercise of power through the party is in principle contrary to any form of the existence of democracy. Dear voters, it is expected that you have understood from the past that without the new democratic order, major systemic changes cannot be made in the function of the state, which would respond to the market economy and the independence of economic subjects, on the one hand , and at the same time, the protection of political democracy, on the other hand. I feed on the hope that you have understood the weight of the problem that burdens the people and the Albanian nation today. It should be strongly committed to the position of Albanians outside its current administrative borders. The unresolved Albanian issue represents one of the central problems in the Balkans today. If there is truth in this judgment, then the conclusion is clear: without an acceptable solution to the Albanian issue, it will not be possible to build peace in the Balkans. The Balkans continue to be directed from the outside, while conflicts of different natures and intensities are possible within it, due to the intersection of many political interests in it. Therefore, Albanians, not being surrounded by good neighbors, should think about building their future. The first thing that the Albanians should do is to look at and present the Albanian issue as one and united. If the Albanians do not do this, it cannot be expected that others will do it before them. Even if others do it, they will do it more to their detriment than in their interest. Dear Albanian voters, with your vote today you undertake your part of the duty to help Albania and through it, the Albanian issue, according to a truth that if it is not good in Albania, it will not be good with the Albanians scattered in many countries. It is your duty to take Albania out of a crossroads in which it has happened. Nobody else can bring democracy to Albania, except its people. Each state builds democracy in accordance with the opportunities it creates and, first of all, with the degree of awareness of the people, to understand and build it in their own lives. The democratic standards of one country or more countries cannot be used as general standards to make other countries uniform.