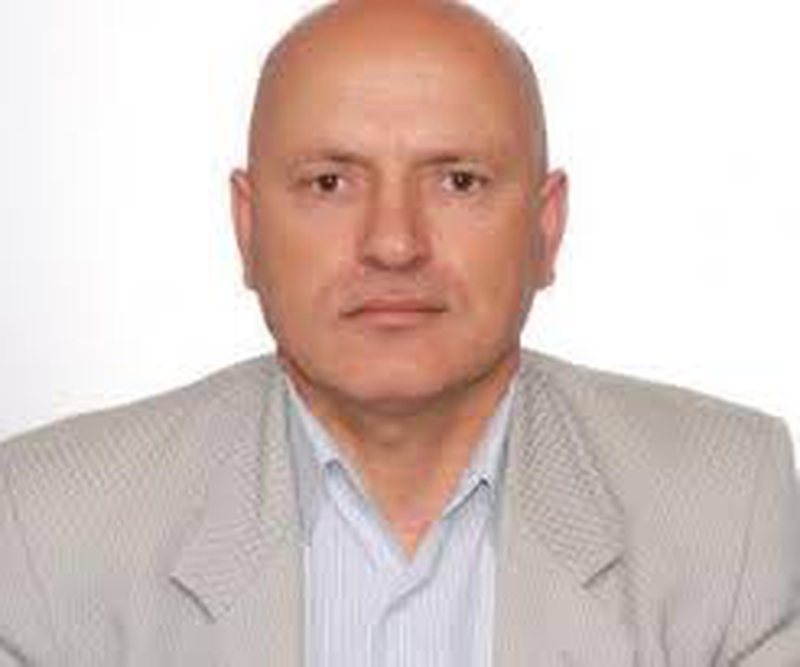 France has once again become a target of terrorism by increasing the balance of innocent people who have lost their lives. And the reason is the repeated caricatures of the Prophet Muhammad in the pages of the magazine "Charlie Hebdo". But what stands out is that until yesterday, ISIS, with its militants, claimed responsibility for the attacks, declaring that it was waging a "holy war" against infidels. This radical way of solving problems seemed to find no support either in the West or in the East, and the Islamic State seemed to be a boil for the democratic world. But lately we have other protagonists in this macabre medieval scene, the president of Turkey, Erdogan, and that of France, Macron. Now the problem itself becomes more complicated and with many unknowns. It seems that the parties are tightening their tones and by forcibly breaking the stages they are heading towards a climax. Erdogan is emerging as a symbol of defending "Muslim culture", while his rival as a defender of "Western civilization", of "secularism". And this "mythical", cavalier duel is associated with the loss of human lives. And what makes this confrontation even more absurd is that it is developing at the height of the coronavirus pandemic. It seems like an escalation warned very early on by Samuel Hungtinton about World War III, about the "Clash of Civilizations." Thesis that contradicts the essence of globalization, where borders lose their initial value and integration, finding common ground, resolving conflicts by consensus and creating cohesion are terms of reference. But when did the conflict between the two men of the aforementioned states begin? Sipari was opened with the Greek-Turkish conflict over maritime waters, where mainly France, lined up not only diplomatically, but also militarily in support of the Greeks, describing the issue as a problem not only territorial but also of Hellenic, western civilization. . There have been statements, lowering and raising of respective tones by the protagonists and threats of sanctions. And in finding a chord, an acceptable solution, there were also insults in slang, at the level of the crowd. The more Erdogan defender sells, the more challenging Macron sells! With the reasoning, that: "since we have" liberalized "Jesus, why should we not do it with Muhammad" ?! And the rematch has passed in economic terms, abandonment of French goods and a warning isolation and exclusion of Turkey from EU integration processes. In fact from this kind of absurd approach to the mind of every normal person on this planet, as the two leaders have clear objectives of increasing the audience especially within their own countries, in improving the image damaged by the economic and social problems created permanently and maintaining the status quo, the losers are only citizens in a fairly wide geographical area. As a number of countries face the pandemic, the food crisis and environmental challenges, some are rushing to arm themselves, selling and buying weapons and trying to fan the flames of conflict, reopen old accounts. Beyond the facade (religion,