The consecration of independence a triumphant act over anarchy and betrayal 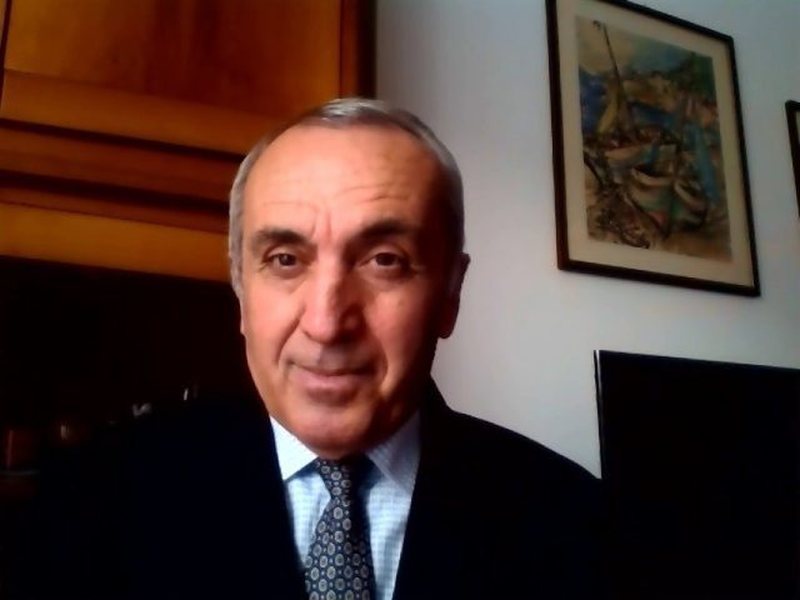