The crises in Albania come from the whole policy of crime, theft, corruption, betrayal and injustice 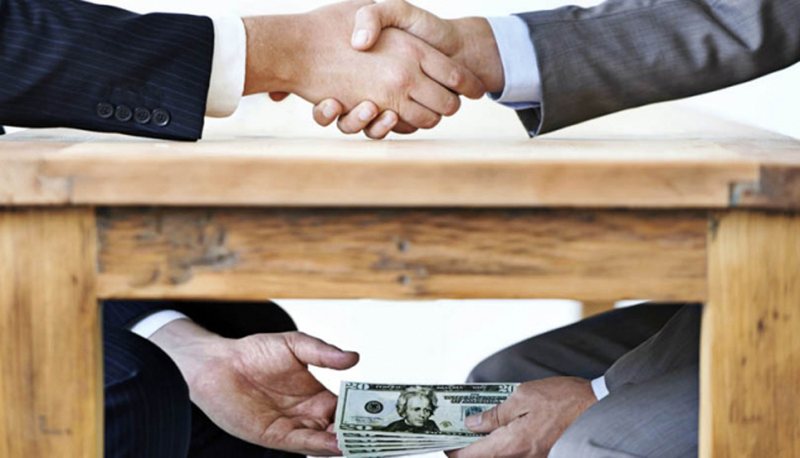 The world is facing the war crisis in Ukraine, while Albania almost always remained in crisis only through the fault of Albanian politics and politicians. Albania has 30 years in a democratic crisis which has produced a crisis of confidence, a crisis of justice, an economic crisis, an exodus, unemployment, an energy crisis, an integration crisis and underdevelopment. I do not know how it is possible that there are still people who think that Berisha, chairman of the Democratic Party, is a solution for the DP. When the truth is quite the opposite, it is that Berisha has been and is the biggest problem that the Democratic Party has had and still has. The reason that the Democratic Party only loses, shrinks and shrinks is mainly Berisha, Berishaism and corruption, personal interest, division, selfishness and autocracy. Not only the Democratic Party has lost with Berisha, but with Berisha, former president, former prime minister and politician, with Berisha, the whole of Albania has lost for 30 years. With Berisha, everyone has lost, the real and honest socialists have lost, because Berisha has forced the socialists to have a party chairman, their owner Edi Rama. Albanians from Berisha have been tipping Edi Rama Prime Minister for 9 years. Look who are the most fanatics who support Berisha's rostrum, are those who have exploited the servility towards Berisha as prime minister and who have wreaked havoc on corruption and theft during the 8 years of his misgovernment; pro Berisha is Ilir Meta and LSI who have had the right to steal and commit corruption during 4 years of co-government PD-LSI, and from which Berisha came to the American "non grata" for corruption and support and Berisha's political advocate for corruption. And can this Berisha be hoped that salvation will come to the DP and Albania ?! Edi Rama has used anti-Berishism as a campaign, as a tool, justification and has used it with great finesse to get and stay in power, taking advantage of the fact that Berisha is not loved by the US or EU politics, as Berisha, the US declared even "non grata" for corruption, for obstruction of democracy and justice. Edi Rama has used Berishism as a bulwark for the monolithic unity of the left, as well as to have it as international political support. This situation is as it is in Albania, because: autocracy brings autocracy, corruption produces corruption, crime produces crime, the thief finds the thief, evil brings evil, and vileness and betrayal bring only vileness and betrayal. This is the reason why in Albania there is constantly only a worsening crisis, whoever comes and comes to power. In Albania, the political struggle to seize power has only obscure goals: there is theft, robbery, crime, lawlessness and corruption as means to ensure politics and power comfort, money and wealth.