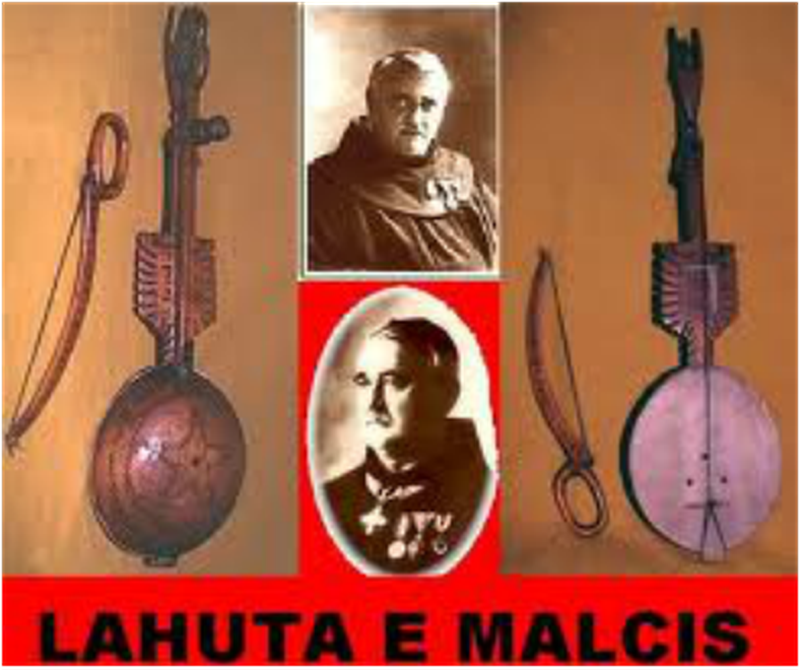 It is said that when Father Gjergji was born, his father Ndoka welcomed him, playing the lute. The verbal information that comes to us through the song, tells us that the Lezha lahuta for centuries has calmed the waves of the Shengjin sea, as well as the storms and tragedies that came from beyond the Alps. It has healed the wounds of our people for more than about 5 thousand years.

"I am here the ancient tribe / Since the time of King Lis", says the song of the ancient Lezha lahuta. It is small as a structure, but very large in function, it was born in Malësia e Madhe and laid its roots in the entire territory of Upper Albania. The Albanian lahuta is one of the first musical instruments, which was born as a result of the need of the inhabitants of these lands to survive the glorious, heroic historical wars that the Albanians faced against the invaders who came from the sea and beyond the mountains.

The ability of the Albanian society in Kosovo t...

In a Leninist party everyone is in one hall, wh...