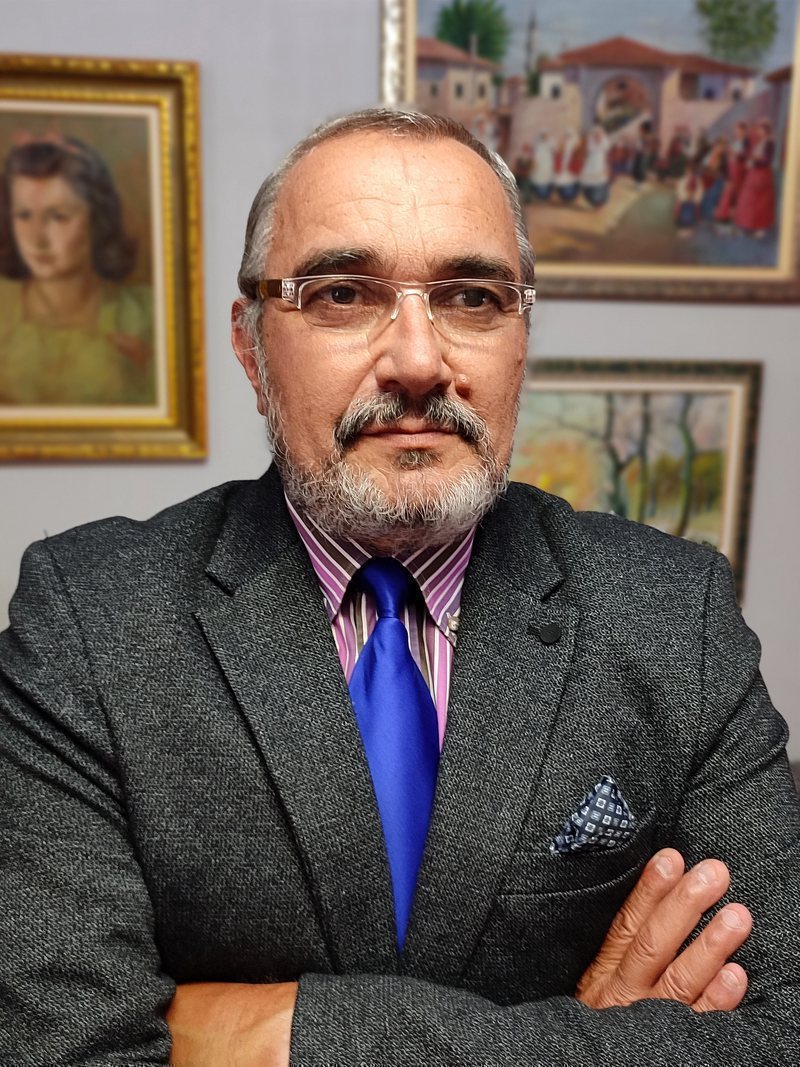 The car is "intelligent", but the police behind it as if ..?!

Of course we are a company that was banned from our private vehicle! We fell in love with it after 1990 and today we are a society which finds it difficult to enforce tables, lines and rules in circulation. We are the society that gets the patent without completing the course and we are a society that in corruption gets into expensive cars individuals with the principle "the more expensive the car, the more criminalized the owner"! We are unfortunately tragically driving the vehicle and the recent case of a mother who killed her baby and could have killed people on the sidewalk if the rule had been followed shows everything. Speed ??and use, especially by women, but also men of mobile phones, still unsettled belt and almost drunk drinking in the vehicle, are iniquities that bleed our roads! But është this is just one tragic aspect of our roads! Another tragic aspect is the traffic police! I remembered that the police officers of this service will soon be replaced by many more educated and possibly with a foreign language but cultured to pre-university degrees as they are in the world. What world am I saying ?! Here near us in Montenegro! Most of them still have big bellies, sunburned and tanned and often without hats, but also "talkers" who have inherited the "ambush" or the way to get you wrong by imposing a fine which can " dialogue "or enter the" auction "and thus" fix "the circulation! Yes, they have a habit of occupying an ambush corner (especially outside Tirana) where they do not look good and then stop because you have broken the rules! They are generally eaten by deserters who do not spend more than 10 km per hour on the table, while expensive Porsches and cars, either run away, pay or do not keep anyone fined! There is no "ambush" of police Cubans, which is not done in aid or counseling, but fines and pressure for "cash" continues. Cameras were once placed on the body, but today they have been removed because they were ashamed, (destroyed) in terms of the level of both drivers and police officers! The traffic police with such elements, completely removed the role of the police officer who is helping the citizen. The roadmen ambushed him and fined him! Especially those who were wise and with little guilt! The more police on the road, the worse the traffic, because even their checkpoints or one of the police ranks, are placed where drivers are endangered and traffic is disrupted. One day I was in white lines in the center of Shkodra and the police car, almost took our money with the cops both without hats and on the phone inside the police car! I understand that these elements are known up in government and want to remove such guys, but nothing is done without creating the spirit differently. Without removing the party cops! Without removing the principle of "Cuban ambush" and without removing the ignorant and delusional elements of the traffic police! We know your plight, but many of them have two-story houses, not because of their meager salary, but because of the bribes and fines they impose! Now we need cameras and smart cars and drones, says the Prime Minister! Nice, there are right, very well, well done government! But...?! But the car is intelligent and the drone is the same and the policeman behind him remains the same! As once in the cinemas of dictatorship. Curtains, chairs, and appliances were adjusted, but the same movies were being shown! We can deploy drones and smart cars, but the policeman with his mentality waits and not advising and not helping the citizen - it remains! Street pirates and street gangsters deserve to be fined and here I am with the state police and there is no doubt but ..?! But what does the idiotic moment of the left wing mean when it is known when the roads are pieces. Going from Tirana to Durrës right wing is dangerous not only as a bed, but as dangerous entry and exit cars. In this case, the police, after the intelligent car, can no longer become intelligent and realize that the driver was standing there for speed and broken order, or that he will avoid crossing the road badly and by car that in a place that has 90 km hour walks at 50- per hour? Anyway fine should be, because we do not understand as a society, but the fine is neither the "courtesy" of the police nor its intelligence! It should not be the goal in itself of every police and police patrol in circulation! I am repeating no courtesy to the murderous pirates in our streets but to individuals and people who are distinguished as not being such. And here comes what I say between the intelligence of the car and that of the policeman behind it! Neither drones, nor police cars, nor police ambushes with intelligent cars in small km, but with a lot of tourist traffic in Montenegro and very little clutter and idiotic traffic like ours! We had police ambushes, intelligence cars, police on the streets, drones and cameras, but a lot of bloodshed, breaking the rules and idiotic traffic! How is it explained !? And you can not ask this to the intelligence of the "intelligent machine" but to the intelligence of the Minister of Order, the Director of Police and the Director of Traffic, the intelligence of the Albanians at the wheel and in the end and Prime Minister Rama! So let's see what the answer is! Maybe I know about the Prime Minister! Yes yes, the fewer cops on the road, the more normal traffic there and the action is replaced by cars. But at the same time speed when the event occurs and its avoidance, when the individual who is committing the offense is distinguished!

The "elite" snarling Singapore and the expensive cars of "the drug guys & hash guard guys" in Albania!