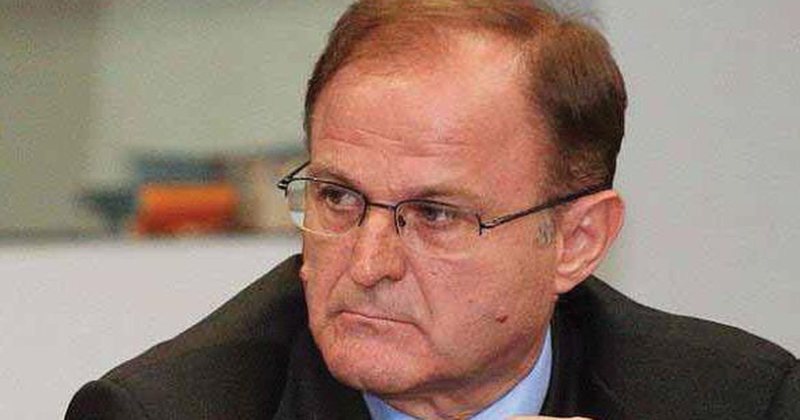 The protocol with the reminiscences of the Ottoman Empire was the prelude to what would follow in the framework of the signing of several agreements between Albania and Turkey. The message was clear that there would be something of special significance. And this happened, the Strategic Partnership Agreement between Albania and Turkey (MPS) was signed. As it is not simply an agreement like the others, MPS sparked discourse in the political environment within the country and was not expected to happen otherwise. Welded analysts on the anti-Rama front have attacked Rama, Erdogan and the MPS itself. It is surprising that they spend so much energy finding "support points" from where to undo what happened in Ankara. Some say that the visit, the magnificent reception, the MPS with all the other agreements are pressure on the EU and that Rama plays with two gates. I do not know where they find this "sobriety" and talk nonsense just because they have to talk. To visit or make an agreement with a Balkan country, moreover a member of NATO, is this an opposition to the EU ?! The visit to Turkey has not diminished the desire and efforts of Prime Minister Rama to join the EU and I do not know where these stamped critics read the opposite! Some others, without getting tired at all, find that Rama puts pressure on Greece, especially on the issue of the sea; when this conflict seems to have taken a path that no pressure from the parties will be able to influence. There are those who express "concern" over Rama's rapprochement with Erdogan, whom they declare as a marked autocrat and even a dictator. But they forget that the leaders of the countries we want to visit have met and signed various agreements with Erdogan or his important ministers. They forget that Erdogan was elected by the Turkish people and only this people will remove him from the high post of President of Turkey. According to them we have to wait for the series until this day comes. To say we will wait, but will time wait for us? To think that there are no intensive and important strategic developments in the Balkan Region that will mature quickly would be a political and diplomatic infancy. When it is seen that new realities are being conceived in the Balkans and we have waited with open arms for these changes then it will be too late. This has happened more than once in the history of Albania and we must learn from our history; this so as not to mourn the next loss! It is time to move fast in foreign policy, with courage and without a doubt professionalism. This movement of Rama belongs to this category. In order not to leave room for suspicions that the dialogue with Greece is being trampled on, the Prime Minister goes to visit Athens, right after the visit to Ankara. Well there is no room for suspicion of Asian-type greed or traps. Movements are open and frontal, issues are thrown on the table of statesmen and solutions are expected to be the result of dialogue, diplomacy and international bodies up to courts of this kind. To reduce the values ??and importance of this visit, they articulate infantile expressions such as the fact that Erdogan seduced Rama or worse, they issue folk-historical prophecies as the pasha went to the sultan! Even worse some want to give the MPS and the visit a strong religious emphasis. Maybe they really did not understand what was happening or their eyes were darkened by the success of the visit important for today and the future. More it seems they have not been able to digest the success and importance of the visit; if not their job. Personally, I think that, for the time we live in, for the political-strategic developments that are expected to take place in the Balkans, Albania's foreign policy should be bold and not timid, offensive and not expected, open and not closed. We must be at all times and everywhere where decisions of historical importance are made, watchful and on the move. Do not take a nap in the lethargy bunker and when we wake up to say: "so parted and enjoy what happened to us". Prime Minister Rama's visit to Ankara and onwards to Athens clearly shows that, beyond any doubt and slander,