Tribute to our soldiers! 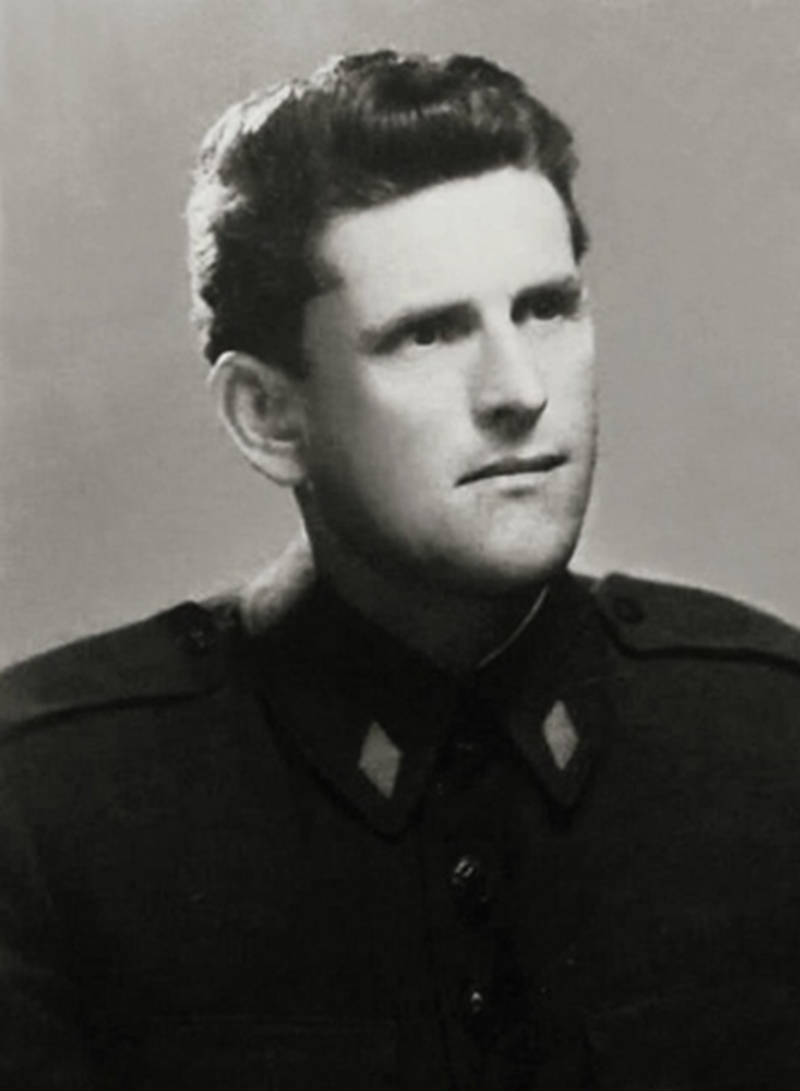 - The senior figure of the military major Qamil Riza Kasaj-

The figure of the Albanian soldier, as a man of sacrifice, of high moral values ??and of the most unblemished honesty, is dear to our society. The military is the army of the purest citizens with ideals, of uncorrupted people with high integrity of a nation. Respect and gratitude for their contribution is an obligation of every society. And yet, very little is known about them. We remember them only when an extraordinary event occurs, when a big fire or a flood occurs and we see trucks and army forces being the first to come to our aid. As citizens, we owe a lot to our Armed Forces, for the contribution, commitment, dedication and sacrifice shown for the realization of all tasks, in the fulfillment of their constitutional and noble mission. The soldiers have sacrificed and are sacrificing every day of their personal lives, dedicating themselves to the cause of security and defense not only of our country, but after 2008, of the Euro-Atlantic space as well, together with our big common family, that of NATO. A special respect and gratitude goes, first of all, to the servicemen in the difficult years 1960-1980. They were very delicate decades, filled with tensions and purges, which our soldiers faced with courage and dignity. A few days ago, the Tepelene Municipality honored one of them, Major Qamil Riza Kasaj, for his contribution throughout his life, which he spent in military service. Even in his retirement days, until the Covid-19 pandemic took him away from life and loved ones in a cruel way, his passion and words were all about his comrades and colleagues in the military. Qamil Riza Kasaj was born on 08.08.1934 in the village of Dhëmblan, Lopës Municipality, Tepelën. He came from an honorable patriotic and patriotic family. Even though his mother passed away very early and left him an orphan at a young age, Qamili gathered all his strength, managed to survive and get an education with iron will and great desire. for knowledge. In the struggle with the difficulties of life and time, he was educated and kneaded with the highest feelings and values ??of patriotism for the family, the nation, with respect and love for his friends and associates over the years. Since childhood, he was in love with the uniform and serving in the army. After finishing the 7-year school in the village, Qamili realizes his dream and continues his studies at the "Skënderbej" military school. Later, with excellent results, he continued his higher military studies as an officer, learning and studying a lot and rising to the highest peaks of the military career and hierarchy. He loved the profession of military and model officer and practiced it with passion until he retired. Words for Qamil Kasaj would always be few. Friends and colleagues talked about the work and the tasks he performed with exemplary correctness and dedication. With his skills, strong character and seriousness, Qamili was always up to the difficult tasks assigned to him. He successfully coped with very delicate and complicated situations of the time when he contributed, such as the tense situation in the army in the years 1962-1968, at the time of the cooling and breakdown with the Soviet Union and the provocations of the Russian army instructors, the situations in the years 1967-1968, with the exit from the Warsaw Pact, and many other troubled situations, which he resolved with courage and professionalism. Qamil Kasaj worked as a soldier in a very difficult area of ??the country, where a lot of discipline and vigilance was needed, but thanks to his character, he succeeded. The passion for the profession followed him until the end of his life. The Municipality of Tepelena honored these days its son, the military major Qamil Riza Kasaj, by giving him the High Title "Citizen of Honor" with the motivation "For the contribution made during his military career, dedication and leadership with vision and competence to the departments until in military units". Now the name and work of Qamil Kasaj is written in golden letters in the book of the most honored of our patriotic and proud Tepelena.