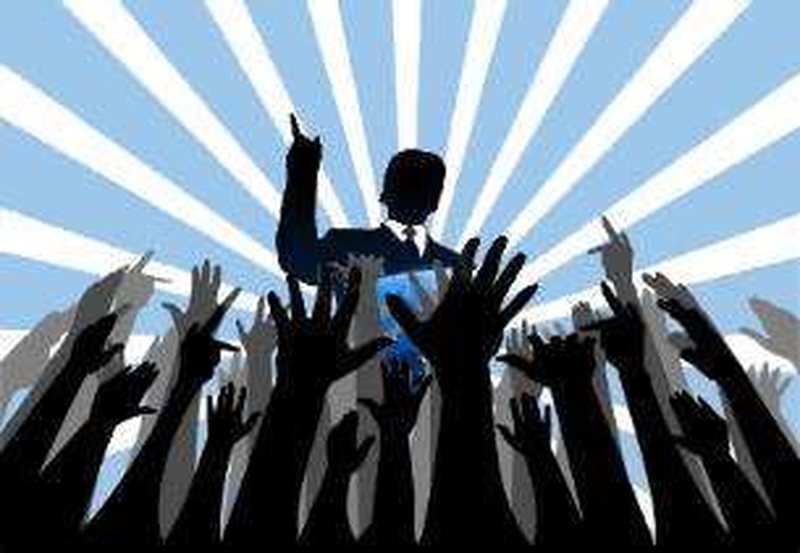 When you win, you take responsibility and the weight of victory and responsibility. When he loses he stands behind and follows the decisions of the majority. It does not throw stones. This is determined by the rules of democracy and the rules of morality and ethics. In politics the greatness of the leader is measured and seen not in victory, but in the administration of defeat. But if you can not cope, it is better not to fight, because maybe you even avoid it. The post-Rama era in the SP has begun, but the prime minister is not one to sell his skin for free. At the age of 56, he does not want in any way to wander around Albania as a tourist, or as a retired politician as the old politicians do. Being a narcissist in love with power, he does not let power slip easily, either as prime minister or as chairman of the Socialist Party. Rama is not stupid. I know he will lose this election and he must manage his political future. Will he be on the road to shouting and screaming against the policies of the adversary and the adversary? Most likely, he wants to be at the center of "decisions of the Albanian political life" for another eight years. But to get there, he needs to clarify the situation within his party, so that there are no people in the party who question his authority and leadership. A politically finished prime minister is not necessarily a politically finished party leader who will try to manage the anger of his followers and be reborn. Rama has already begun to administer the election defeat. The lists of candidates for deputies in all regions of the country are not accidental at all, as well as the placement of SP "senators" in places from the bottom, where their election in Parliament is potentially endangered. All this can be interpreted in several ways: The first, as a demonstration of strength against the opponent, showing him that he is sure he will win on April 25! Second, to motivate the party ministers and "senators" to work harder and by working for their victory to enter Parliament, to guarantee the victory of the SP in the elections. Both are options, which must be considered. But I think it is another parameter in the selection he made to place the old PS in the places at the bottom of the lists. Placing them in endangered places and not electing them to the next Parliament, only through some formulas and tricks, is another way of cleansing, which Rama provides to the party leader. Just as the leader of the party guarantees the placement in the winning places of some persons, who have no contribution, no connection with the SP, no kind of political biography, in the name of regeneration, renewal of the party. Exactly this category of political anonymous in the SP, makes possible the political survival at the head of Rama's party. After all, if in the winning places of the list were the "old men" of the Socialist Party, after the election they would "tear" Rama and he would no longer be even at the head of the party. Rama knows that the "senators" after losing the election will hold him accountable for everything and will shake the foundations of his authority within the party. They will hold them accountable for everything, for all the mistakes that led to their loss of power. Perhaps they will even seek his removal as responsible for the loss while searching for the causes of the loss. Many "senators" will blame him for the loss, saying that in the elections of April 25 the DP did not win, but lost the SP, in some cases will be articulated the fact that the renaissance sect lost around Rama who grabbed the Party by the throat in these eight years Socialists. Rama knows well the game of cleansing. It comes with a political origin of a force that knows how to "kill" children, whenever the latter deviate from the line! It has no problem, therefore, to remove anyone who has an obstacle in the period after the elections in opposition. His time in the prime minister's chair is over and what he needs is a "clean landscape" within the party, so that he can continue to be strong, even within an opposition party. Therefore, he insists that Rama has started to manage the loss from an early age. A loss in politics does not bring an end to the world. But loss management, if it is realistic can bring an end to mistakes, or, if catastrophic it can bring an even greater damage from the loss itself and the end of an era. Is Rama ready to accept the loss with dignity? It remains to be seen, but recognizing his conflicting character such a thing is difficult.