The events on Capitol Hill will be used for a long time by Albanian politics! 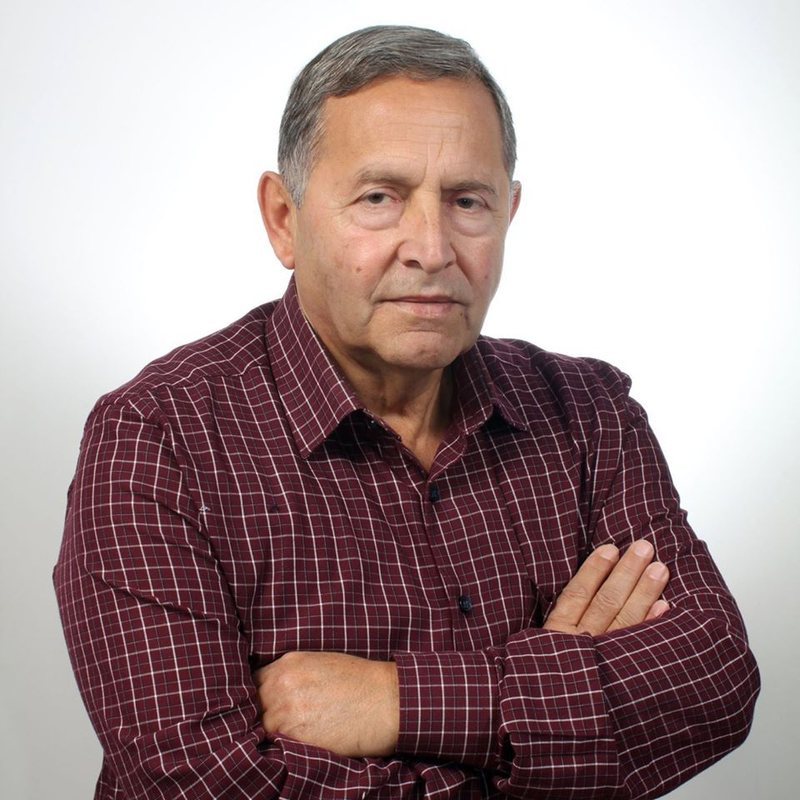