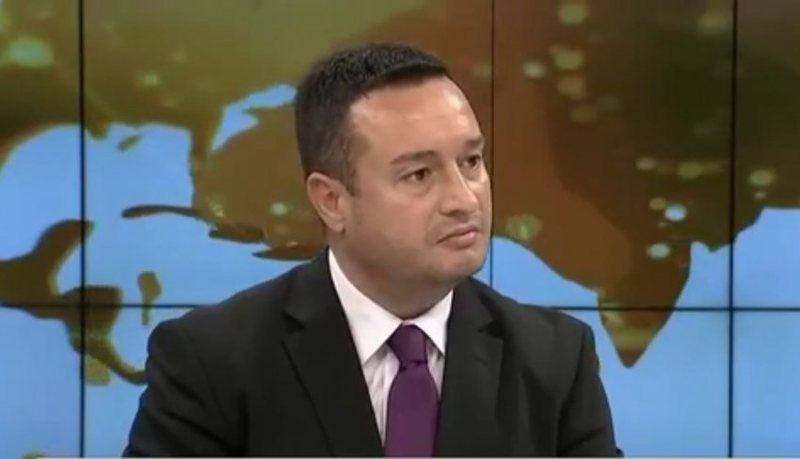 A few days ago, a friend of mine told me that he had been to an eye specialist (ophthalmologist) to get a medical report to renew his driving license. So, to have a medical report to drive a motor vehicle. In fact, this prompted me to think more deeply about our politicians; and the question arose, should our politicians be equipped with a psychiatric or neurological medical report, before they sit in the chair and take executive leadership?, some could say YES and some others NO!. More than two decades have passed, since the war, and we continue to sacrifice for YOU, expecting that you are changing and doing the best for the country and the citizens, but no, you irresponsible ones, continued to destroy the future of the country because of your hungry stomach and your irrational and even sick minds. The years we have gone through, we have seen, heard and experienced all kinds of scandals as a result of professional incompetence and criminal decision-making, of this or that president, of this or that institutional leader. All of us remember the mega scandals related to privatizations; road infrastructure; hydropower plants; thefts in public institutions; from tender romance to ideas about territories! And, to continue with the offensive and denigrating, egocentric and emotional, generalized and prejudicial vocabulary that we heard and hear every day. As a result, in the absence of a normal life, our citizens flee their hometowns every day because the consequences are long-term and various... economic stagnation, slowing down of reforms in all departments, for a normal life for everyone, because, Everyone and many people enter politics, and as the writer Ali Asllani said "they ate and drank, kidnapped, filled their pockets and coffers, lunch was found for those without panties, and millionaires took their dinner"!. Those whose only profession was "politics", with hungry bellies and sick minds, found themselves in the decision-making chair as politicians, did harm to the country. Therefore, in order to save the country and the future, presidents and institutional leaders, before taking office, must perform medical examinations, to ascertain that they are well and capable, mentally and emotionally, to lead the state. You politician, through your decision-making, who made it mandatory for a car driver to undergo a medical check-up; and you, why don't you control yourself while you hold our destinies in your hands?! It has been written about Adolf Hitler that he had mental health problems, who started war fronts, and the destinies of millions of people were damaged. It has also been written about Slobodan Milosevic and Radovan Karadzic who had mental health problems, who caused crimes against humanity and genocide. Even when you read world political history, you come across dictators and rulers who have ruled the world, and who have had mental health problems that have drowned the world in blood. Wherever and whenever there is talk of pluralism and democracy, of reforms in the executive and judicial power as the need of the hour; for decriminalization in any department, what is also needed is that specialist doctors of psychiatry and neurology be given a legal status, so that the party and institutional leaders, to control and reduce those with malicious insinuations or plan spoilers, who are taking the breath away from the nation of the state. Since the request for a medical report for the driver's license is standardized, why not also standardize the request for a medical check-up for institutional leaders and decision-makers, who decide on the fate of citizens. In us, and among us, the culture of doing politics with the feeling of patriotism and self-correction must be cultivated.