A life for Albanians: 10 years without King Leka I. 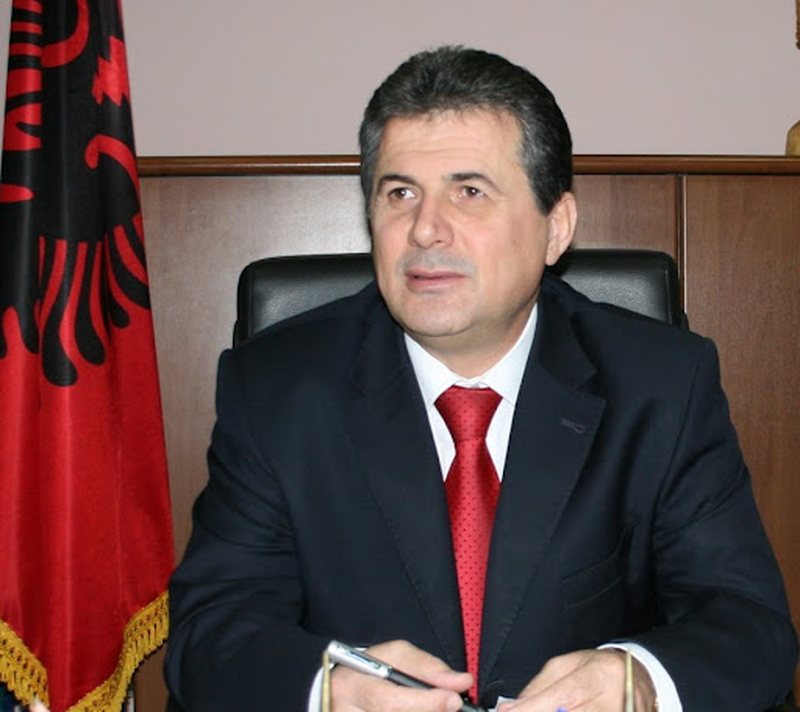 King Leka will be remembered and will be remembered forever for the prestigious national values, which he embodied in the royal political consequence towards the future of Albania and the Albanian nation. He never abdicated from the royal throne, maintaining intact the faith for this future.

For King Leka, the national cause was the main concern and commitment of his entire life, for which he sacrificed and borne every cost to himself and the royal family.

Faithful and committed to the royal political consequence, King Leka I, not only was against the communist regime and dictatorship, but also fought it by all means.

King Leka is the most nominally elected statesman in the political history of Albania. This is shown by the result of the Referendum of June 29, 1997, officially announced by the Central Election Commission, in which 450,478 voters voted for the Monarchy, equal to 33.26% of the voters. Meanwhile, according to data from the monarchy commissioners at the polling stations, the real result achieved in that Referendum, at the national level, was 54% in favor of the Monarchy.

This high degree of popularity was also manifested during the reception given to King Leka in Rinas, which will remain in the history books as the most magnificent and enthusiastic reception ever given to the personalities of the Albanian nation.

For the death of King Leka, on December 3, the Albanian State organized a dignified official funeral ceremony of homage and farewell in the premises of the Albanian Parliament, which had great significance for the institution of the Kingdom. The day the ceremony took place was declared a day of national mourning, lowering the flag at half-mast across all institutions. The highest state leaders, from Albania and Kosovo, the leaders of all political parties, the leaders of all religious faiths, tens of thousands of citizens of the nation from all Albanian territories, said goodbye to their King.

May the memory of King Leka I. be eternal.

Marx's phrase turned vital to the folklorists who know the PD property left by the father!

When the big brother tries to beat the little b...

The failure of "populist sovereignty" hidden be...