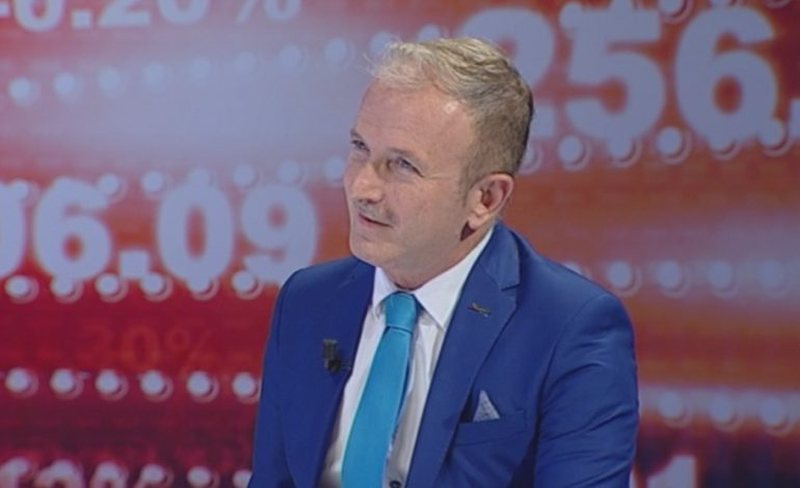 Progress Reports of the European Commission on the one-year progress of our country have always been seen by our public opinion (unfortunately less by our governments and opposition), as an objective radiography of achievements, but also of problems and providing quality recommendations for solutions. defects we have in governance. This time, the estimates of the 2021 Progress Report were significant. Thus, on page 51, regarding the economy, the Report describes as a major achievement the fact that the country's economy resisted even though it was hit twice by the November 2019 earthquake and by the pandemic from COVID-19. The pandemic closure and international travel restrictions caused huge losses for tourism and manufacturing, the European Union claims, but economic conditions began to improve in the second half of 2020. Within the limited space of fiscal and monetary policy, the government and the central bank took swift and appropriate action to support business, families and the health of citizens. These actions mitigated the impact on the labor market and maintained the stability of the financial sector. But on the other hand, they increased the public debt and the budget deficit. The country's vulnerability to external shocks also increased. However, dealing with the double whammy tested the capacity of the public administration, but also largely ensured business continuity and work on structural reforms. In addition to the estimates, on page 53 of the 2021 Progress Report, published three days ago, the European Commission says: "High revenue losses and extraordinary expenditures increase the fiscal deficit and public debt in 2020, erasing several years of fiscal consolidation achievements. (file: /// C: /Users/user/Downloads/Albania-Report-2021.pdf). The report also states on page 51 that Albania's public debt and deficit will remain high during 2021. On page 7, the Progress Report strongly reprimands that “Albania's competitiveness is hampered by a lack of entrepreneurial and technological knowledge, levels of significant informality, unmet needs for investment in human and physical capital and low research and development costs ”. Our government must heed this rebuke, in order to carry out structural reforms in our economy quickly and strongly, which would earlier increase the competitive strength of our exports. On page 53 of the Report, the European Union emits another thunder. He says: "Fiscal risks continue, while reforms in public investment management have stalled" (ibid., File: /// C: /Users/user/Downloads/Albania-Report-2021.pdf). But what does "stuck" mean? It means that public investments are made without a clear strategy and work plan where we aim to spend hundreds of millions of euros on the main roads. How will we regulate the scarce resources of the State Budget with public debt, which we can not increase indefinitely. In fact, as an adult, he puts us at great risk. This is implied by the reform of public investment management, which is one of the three main recommendations of the European Union, contained in the Report. The other two are for the government to anticipate in the medium-term fiscal plan a gradual reduction of public debt, starting in 2022 and a return to a positive primary balance (revenues over one-year expenditures) from 2023. The EU says the government should start implementing the medium-term revenue strategy. So, the government should follow clearly defined strategies and not with electoral fervor. The final key recommendation calls for another strategy. The government should develop a comprehensive strategy to address all aspects of informality and establish regular monitoring of informality and implementation of the strategy to reduce it. Finally, the Progress Report does not raise it as a recommendation-task, but we citizens should raise it to our government. We have over two decades, so over 20 progress reports produced by the European Commission and not once have we seen a Work Plan for the implementation of these recommendations, by our governments. Doesn't this testify to the lack of seriousness and accountability to criticism and proposals for Brussels' improvement? Will we have a Work Plan this year, at least? The ball is in the government's court now.

"Berisha" team beats "Basha" team in the ratio of 80 to 20 without starting the game yet!

If the brain were removed at dinner and placed again in the morning!

"Decommunization" is a fool, when it still allows former Enverists in the Albanian Parliament!