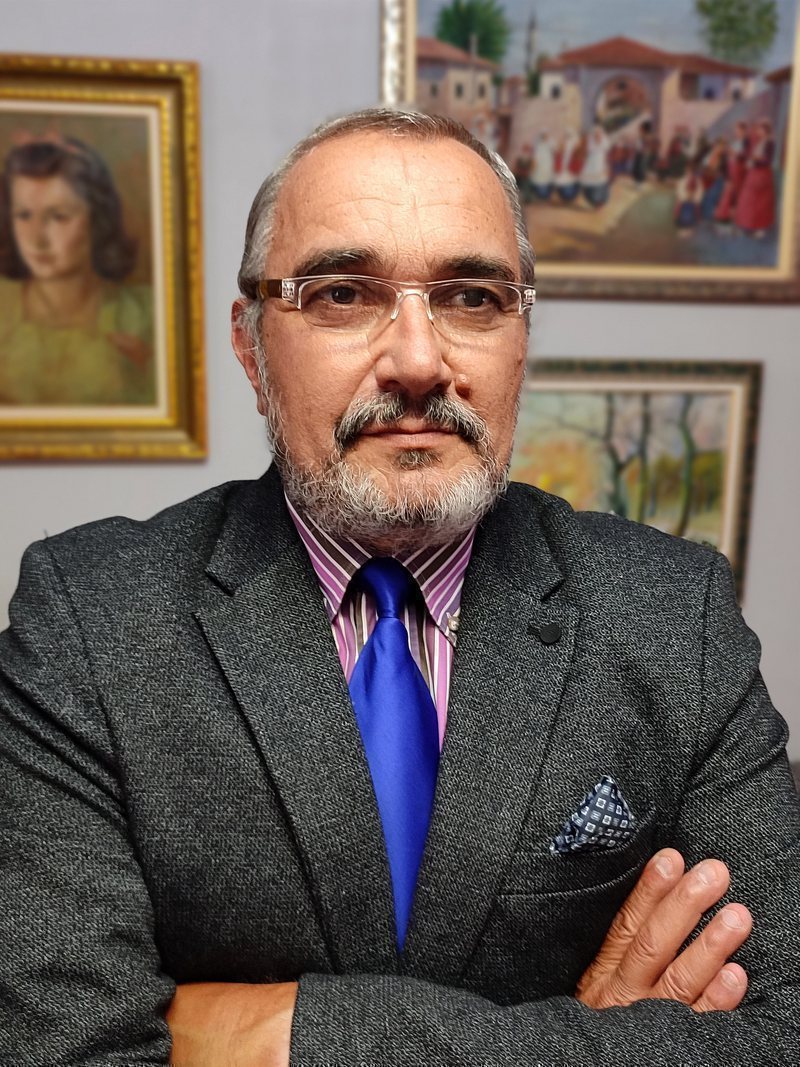 Sali B, finally, after 32 years, managed to understand that his attempt to replace the ALP democracy with the DPSH has ended! Sali B at an advanced age realizes that by building an ugly copy with action in a different time, he has not been able to "re-establish" the party he joined willingly and proudly in 1968! Sali B realized that he did not annihilate the legitimate daughter of the ALP or the Socialist Party with the side of the illegitimate daughter or the Democratic Party. Sali B failed in the transformation of political ownership from ALP to his born epileptic and deceitful PDP as a paladin of democracy! Sali B understood that only if you have SP you can keep power safely in Albania. Sali B finally understood that his political "surrogates" as former likenesses, while the original is alive - cannot stay in power.

But Sali B is almost 2 decades late! Because two decades ago, the engineer understood that Sali B did not unjustly let him be the leader of the Democratic Party! What about the young man who says death to the communists and PP-ists, or to the converted socialists, and his name is Edi Rama. He realized that only with SP can he stay in power for a long time. And he got it! He took it and today the PD of Sali B is a fantastic failure. Political failure in Albania, USA and Europe. The legitimate course of ALP is their partner. This is because! Before the incorrigible communist Sali B is based on folklore in politics! Second, that internationals do not deal with illegitimate children, property and inheritance remained. After 31 years, Sali B poulet discredits the socialists. With this gesture, he has given them victory. Although a folkloric and charlatan philosopher from Libra doesn't understand. But Sali B only said: accept that I am yours.